Child Found Needle Inside Their Banana At School 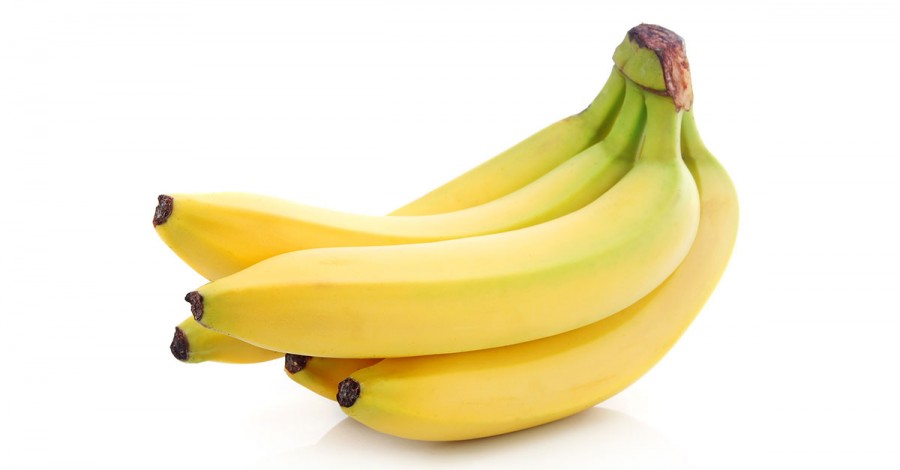 A child from St Pauls Gateshead Primary School, Newcastle, discovered a needle inside a banana which was packed for their lunch. the contaminated banana was discovered before the child bit into it.

Teachers were alerted and police were called to the school to investigate the incident and removed the banana for further testing.

The needle in the banana follows the widespread contamination of strawberries when a Queensland man found a sewing needle inside the strawberry, almost two weeks ago.

Investigations into the contaminations of these fruits are currently being conducted by Queensland Health. Police have warned of severe penalties for those who deliberately have contaminated the fruit with a maximum of 10 years in prison.

In other isolated incidents, police have received reports of contamination of other fruits including bananas and apples.

It is advisable before giving fruit to children to cut it beforehand to ensure that it is not contaminated.