Autism Identified In Babies Reactions To Rhymes and Games 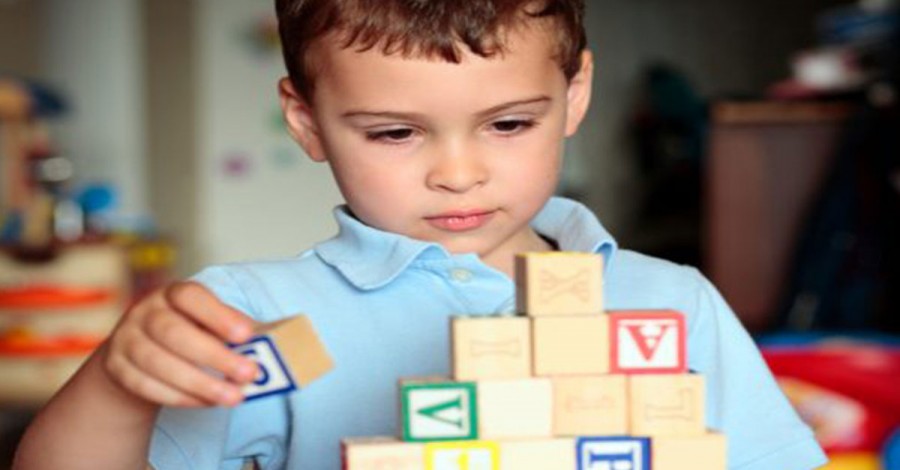 According to new studies Babies who were diagnosed with autism spectrum disorder (ASD) showed a lower level of brain activity in response to 'social' videos of people playing 'peek-a-boo' and 'incy-wincy spider', as well as laughing, coughing, yawning or crying.

However, they were more reactive to 'non-social' images of inanimate objects, such as cars.

As autism is thought to run in families, scientists compared scans of babies aged four to six months, who had siblings with ASD, and those without, to reach their conclusions.

Lead researcher Dr Sarah Lloyd-Fox from Birkbeck's Centre for Brain and Cognitive Development said "Identifying early patterns of altered development which may later associate with ASD is important, because it will allow doctors to offer earlier interventions and provide families with earlier avenues for support. This might mean giving the child and parents new strategies to re-engage their attention towards important social cues and learn different ways of interacting.

For more information on Autism, please read the following: Autism In Children