Woman Charged With Allegedly Defrauding Childcare Centre For More Than $70,000 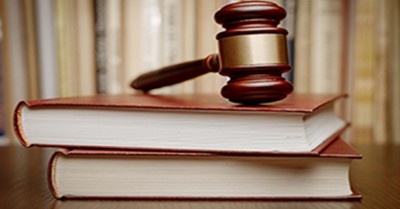 A former administrative employee working at a community-operated childcare centre at Roselands has been charged with defrauding the centre of more than $70,000.

Between March 2019 and February 2020, alleged banking discrepancies totalling $72,705 were identified, after a financial audit was conducted.

An investigation commenced by Detectives from Campsie Police Area Command which resulted in a 35-year-old woman being arrested at Campsie Police Station on Wednesday 1 July 2020.

The woman Has been charged with larceny as bailee property value more than $15,000, and 19 counts of steal property as clerk/servant.

When in court police will allege in that the woman, a former administrative employee, accepted and retained cash payment for childcare fees from parents.

The woman was granted conditional bail to appear at Burwood Local Court on Tuesday 28 July 2020.