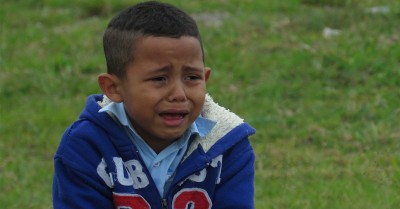 Image by Vagner Xaruto from Pixabay

An Educator from western Sydney has allegedly traumatised a four-year-old boy in her care by forcing the boy to sleep by holding his eyes closed, and held his tongue out of his mouth.

The Educator has not been charged, however, is facing an AVO taken out by police on the boy's behalf, which means she cannot contact the boy or his family.

According to police documents, it had been reported to the centre director, but nothing had changed.
When questioned by police Hamzy denied the allegations.

The boy's mother had noticed changes in her child's behaviour and that he didn't want to go back to the centre.