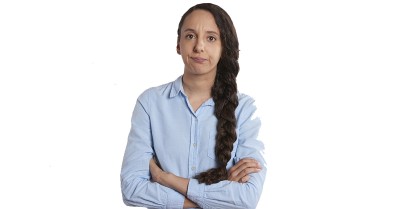 A QLD committee formed by the State government has released a report that states "one in four Queensland workers including those working in childcare, are missing out on penalty rates, being paid less than the minimum wage, being exploited through unpaid trials" and more to the tune of $1.2 billion per year.

On top of missing wages, it has been found that superannuation has also been going unpaid for $1.1 billion.

The committee has made recommendations for wage theft to be legislated as a criminal offence. For overseas workers, the committee wants the Fair Entitlements Guarantee scheme opened up for those who have been ripped off.

Premier Annastacia Pazazuzuk wants the Federal Government to give workers more protection. "In the past 12-18 months, we've seen a number of high profile wage thefts, particularly by franchisees… "she said.

To ensure that you are being paid correctly it's important that you understand your minimum wage, your Level and your entitlements.

As an Educator, your pay rate falls under the Children’s Services Award 2010. This award states the minimum amount that an employer can pay you based on your qualification and your position while working in an early learning centre.

For details on your entitlements and your minimum wage according to the Children's Services Award, please read the following:

Reference:
Queensland Workers Are Ripped Off By $1.2b, The Courier-Mail, PressReader, 19 October 2018

More in this category: « Free Online Professional Learning For OSHC Providers On NQF Requirements   ||   Plan Your Next Excursion To Day and Night On The Reef at Sydney Aquarium »