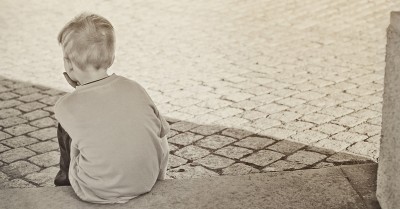 Image by Esi Grünhagen from Pixabay

In NSW, more than 600 kindergarten students were suspended from primary schools last year.

Concerns are being raised that Kindy children, with undiagnosed disorders such as autism and ADHD, are being punished through suspension.

"Suspensions should only ever be used as a last resort and it's deeply concerning that more than 600 children who have just started school have already been suspended," she said.

The NSW Department of Education policy statement says the suspension is not designed to be punitive, but rather to give the school, student and parents time to put strategies in place to help avoid a similar situation in the future.

"The rate of suspension for our kindergarten students is concerning and the department is working with internal and external stakeholders on an independent review to look at how we can better support students, including in stage one. The review will be completed in 2020," a spokesman for NSW Department of Education said.

"The policy provides guidance on both long and short suspensions for specific behaviours," he said.