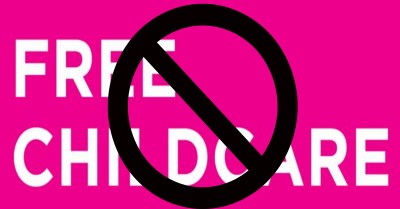 Educational Minister Dan Tehan has announced that its free childcare scheme will be stopped on 12 July, moving to reintroduce childcare subsidies for parents. A 3 month $708 million support package will be offered instead of Jobkeeper as that also ends.

Parents will start paying for the child's care, with the childcare care subsidy however the government has loosened the criteria for those families facing financial hardships.

"The Government will also ease the activity test until October 4 to support eligible families whose employment has been impacted as a result of COVID-19. These families will receive up to 100 hours per fortnight of subsidised care during this period." Mr Tehan said.

Jobkeeper will also end for Educators in the sector. The Government's $708 million support package will require employment levels be guaranteed to protect Educators coming off of JobKeeper.

The funding will also be contingent on childcare fees being capped at the level they were at in late February.

The Government believes support for the sector could be delivered more fairly by replacing JobKeeper with other payments, although Educators would be earning "less" when the JobKeeper payment ends of July 20th.

From mid-next month (July) until late September, the government will pay childcare centres 25 per cent of their fee revenues.