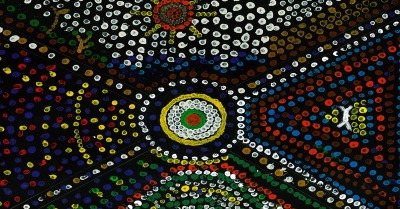 Victorian Centres have received funding to teach Indigenous dialects for the first time for children as young as 3. Under a new $17.9 million state government initiative, Aboriginal languages Chinese and Auslan are the most popular choice for Victorian Kindergart ens.

From next year, weekly classes will roll out to 3 and 4-year-olds, as Victoria become the first Australian jurisdiction to find language programs in Kindergarten.

The funding will provide 160 kindergartens with extra staff to teach 15 languages. A total of 31 kindergartens will run Chinese programs, 29 will run Aboriginal language classes and 26 will teach Auslan sign language.

The four-year program is expected to reach more than 5000 children across the state.