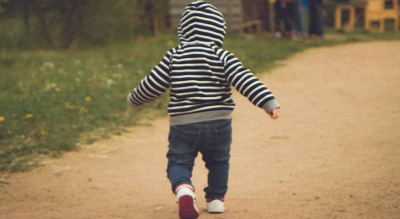 Image by Guillaume-d2 from Pixabay

In Bunbury, WA a leading Childcare centre was fined $10,000 after a three-year-old escaped and walked home. The staff did not notice the boy was missing until his mother brought him back.

The boy left unnoticed and walked alone to his mother's house in September (2019).

Previously that day, an educator had seen the boy trying to climb the perimeter fence.

On Wednesday the department's assistant director-general Brad Jolly said in a statement "When parents place their children in the care of a child care service, they expect the safety of their children to be the priority for that service, all providers should review their practices around children in their care is properly accounted for at all times."