The Colour Of Snot 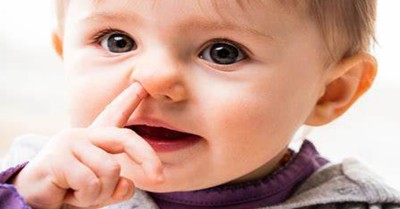 It's cold and flu season, which means snotty noses and dealing with constant running noses, getting sneezed on and at times you may notice the changes of nasal mucus colour and texture.

What Is Nasal Mucus?

Nasal mucus is there to protect your nose and sinuses from things like dust, bacteria, and other environmental dangers.

The Colour Of Snot

From time to time, nasal mucus can be clear, green, black, and many other colours in between. Its colour and texture can indicate what is going on in the body and can be signs of a virus or infection.

Here are the various colours and what they could mean.

Fun Fact: - On cold days, noses get super runny and mucus hangs from the tip of the nose. This is mostly water that has condensed out of the cold air passing over warm nasal tissues.

Note: This is to be used as informational purposes only and not to diagnose medical conditions.

Reference:
What Is Your Snot Saying, Texas MedClinic
What Is Mucus, UPMC Health Beat
The Colour of Snot, Cleveland Clinic

Created On June 21, 2021
Tweet
Published in Child Health and Safety
More in this category: « Dangers Of Button Batteries To Children   || 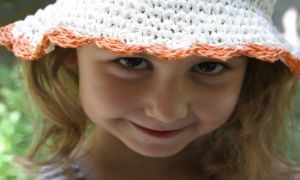 Logical consequences happen as a result of the child's own actions and from choices they... 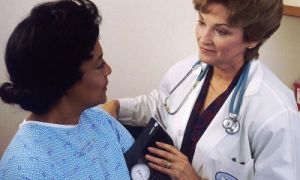 Preconception health is a woman's health before she becomes pregnant. It means knowing how health... 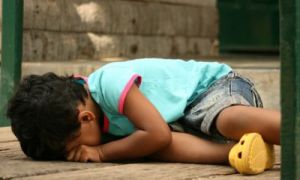