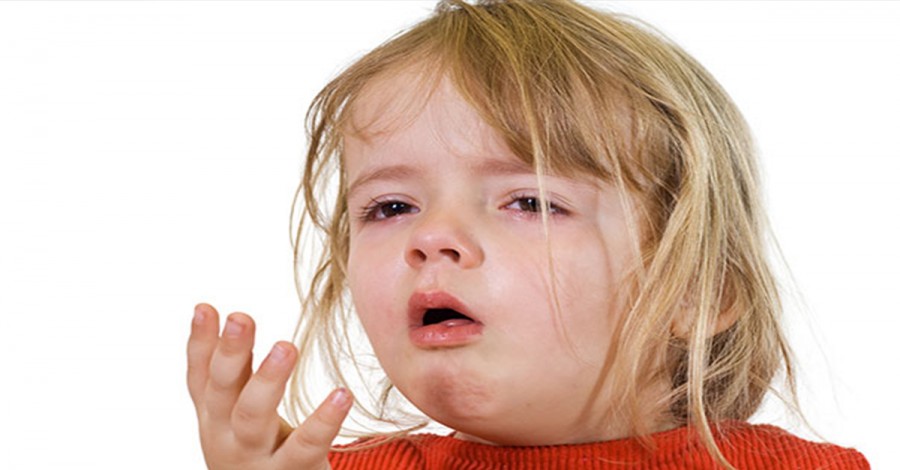 There has been an outbreak of cases of whooping cough across the Hunter region and parents have been urged to keep children at home if they are displaying any symptoms.

So far this year, there have been 161 reported cases of whooping cough in the region, compared to 60 at the same time last year.

Local schools within the Hunter community have warned parents, to test their children if they have been exposed to whooping cough or have symptoms of a cough or cold.

Whopping cough starts with the same symptoms of a common cough cold such as coughing, sneezing, runny nose and low fever. After 10 days, the cough continues and turns into "coughing spells" and sound like a "whooping" sound as the person tries to breathe in more air.

Schools across the community have warned that children who have been tested for whooping cough should not return to school until they have received a negative result or have taken antibiotics for five days.

Dr David Durrheim, from Hunter New England Health, said whooping cough was “always around”, and the current vaccine – although lifesaving for children in the first year of life – only provided “robust” protection for about three-to-five years.

The major concern is particularly early childhood services because those children are the ones that are most vulnerable,” Dr Durrheim said. “Older children and adults can get whooping cough, it’s often called the 100-day cough. It’s horrible, it’s unpleasant, it disturbs sleep, and it persists for three months – which is terrible. But it is generally not life-threatening in those age groups. The bigger risk is if older children or adults have a child at home that is younger than it is particularly concerning"

School and early childcare services are being encouraged to keep parents informed of the signs and symptoms of whooping cough and to go to the doctors to get their child tested if a cough continues to persist for over 10 days.