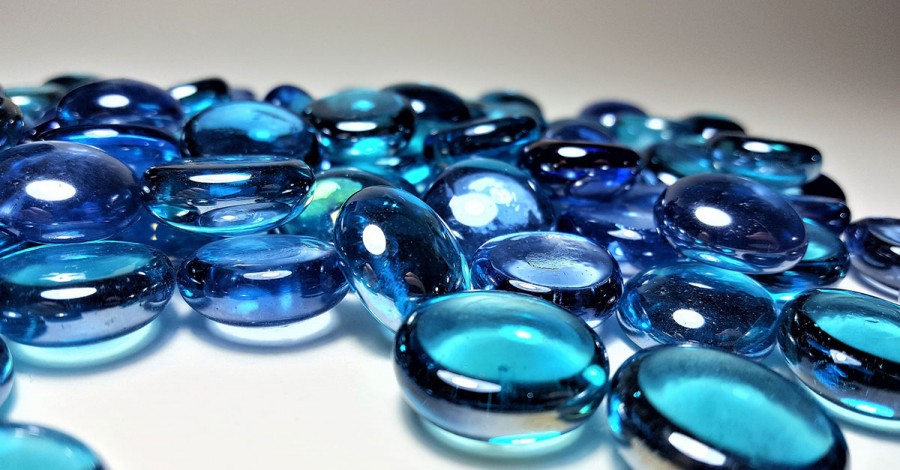 Carla, a 2-year-old toddler picked up a glass stone from an activity set up in her childcare room and put it in the mouth. The Educator, asked Carla to put it down but didn't remove the toddler from the activity or to check if she had swallowed it. Carla's mum received a phone call the next day giving her a heads up not to be surprised if she finds a "stone" in Carla's nappy.

Carla's mother was extremelty distressed that she was not informed earlier by the Educators at her dughters centre that Carla could of ingested the glass stone.

The centre didn't mention the incident previously because they didn't relaise Carla had eaten the glass stone until they found one in her nappy earlier.

When I asked why there were small objects in the room, she said they were age-appropriate and that they didn’t expect a child to put them in their mouth as my daughter wasn’t a baby so shouldn’t be mouthing things,” the furious mum recalls.

She said if I was concerned about this then they could discuss her development with me and perhaps she needed to go back down to a younger room, which made me angry as they were blaming a two-year-old for their negligence.”

The Director didn't fill out an incident report but had told Educators to watch Carla and remove small objects from the room.

Carla's mum took her to the Doctor, but they couldn’t determine how many glass stones the little girl swallowed, she went to the hospital for tests on her airways and stomach but was thankful, given the all-clear.

Since the incident, Carla's parents have pulled her out of care.

More in this category: « Changes To The Children's Services Award - For Casual Employees   ||   OSHC Educator To Child Ratio Changes In NSW Now Apply »