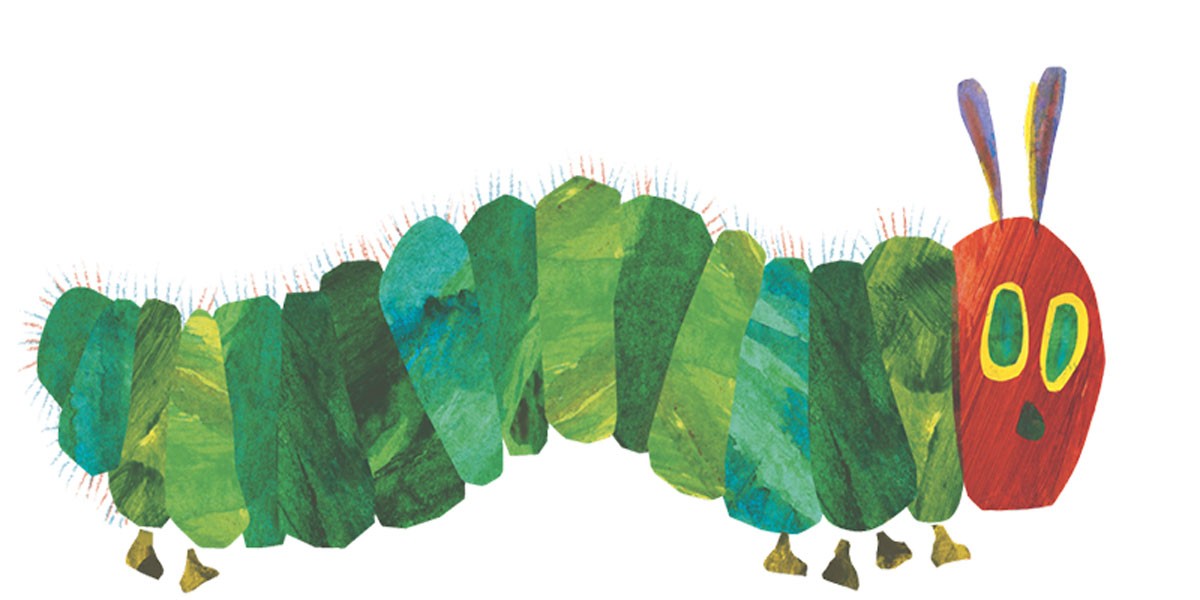 An Australian researcher Dr Helen Adam, has warned that classic and popular children's stories could be harmful to children as they fail to portray diverse characters.

“Purely and simply this research shows, there’s a lack of representation of boys and girls in non-traditional gender roles in these books - this can contribute to children from these families and backgrounds feeling excluded or marginalised,” Dr Helen Adam from Edith Cowan University’s School of Education said in a statement.

She explained that the majority of the books she used were "older" and "first published in the 1950s or 1960s when society's views on these topics were very different from today".

Dr Helen Adam also emphasised the fact that educators not only rely on these books but also, they do not try to bring some new thinking and lessons despite the fact that many new books are there with the feature of diversified characters and storylines.

“The majority of the books shared by educators in this study promoted traditional, binary and stereotypical viewpoints of gender and gender roles,” the study stated.

Another children's story classic The Tiger Who Came to Tea, arouses a lot of controversies when the storyline was slammed by a domestic violence campaigner.

The illustration of the book tells a story of a male tiger who is uninvited but joined a mother and daughter after the tiger came to their doorstep. The rude cat scoffed at all of their food and drink – leaving the cupboards and fridge bare.

Rachel Adamson, the co-director of Zero Tolerance, a charity working to end men’s violence against women, says this book is very much old-fashioned in penning the women and which does not seem fit in today’s world.

Adamson also questioned why the tiger wasn't female or gender-neutral and chastised the "stereotypical" finale in which the father returns home from work and "saves the day" by bringing his family to a cafe.

Dr Helen Adam conducted the research in eight long daycare centres in Australia and US. She has found out that 90% of the books that are generally read to children in early childhood services failed to focus on inclusive ideas and promoted traditional, binary and stereotypical viewpoints of gender and gender roles.

Reference:
The Very Hungry Caterpillar Warned To Be Detrimental For Aussie Kids, Kidspot

More in this category: « Stolen Generation Resource Kit For Educators   ||   16,000 Educators Needed Throughout Australia While 37% Of Current Educators Intend To Leave »