Phonics Lessons Should Be Implemented For Preschool Children 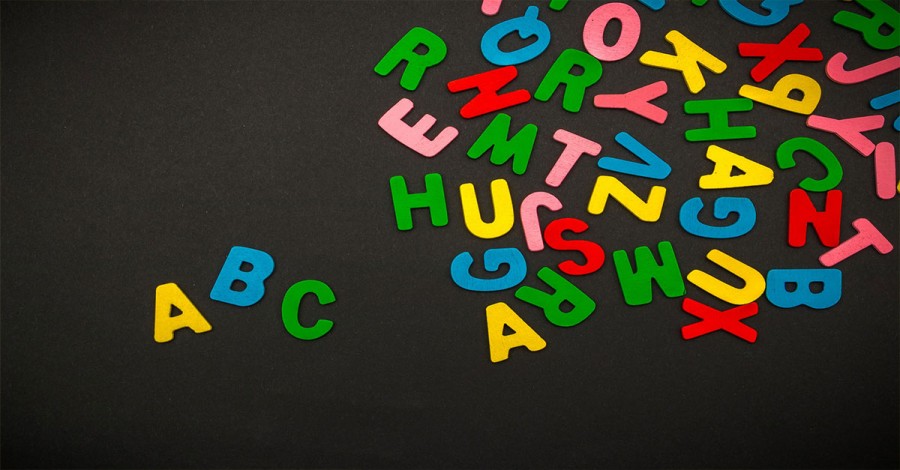 Following a study, that 4-year-olds showed improved reading skills after 13 and a half hours of phonics lessons, researchers are calling for phonics lessons to be rolled during preschool.

The 10-week-long study pitched the typical preschool program - of exposing children to rhyming and some first sounds of words — against explicit phonological awareness classes that used books, songs and activities to teach sound discrimination, identifying phonemes and sound-blending and word-segmenting techniques.

Flinders University found during their research children who took part in explicit phonological awareness lessons performed 2 and a half times better at converting sounds into letters compared to those children in a typical preschool program.

Dr Karyn Carson, the lead researcher said two of the best predictors of how well children would learn to read and write in their first two years of schooling were phonemic awareness — the ability to identify and manipulate phonemes, the smallest mental units of sound — and letter-sound knowledge.

While the current guidelines for preschool educators, the federal government’s Early Years Learning Framework, emphasises the importance of children understanding key literacy concepts and processes, such as the sounds of language and letter-sound relationships, it does not stipulate phonics instruction.

More in this category: « Educator To Child Ratios Could Be Scrapped And Qualifications Relaxed   ||   Baby Contracts Measles In Sydney - Warning of Outbreak Issued »