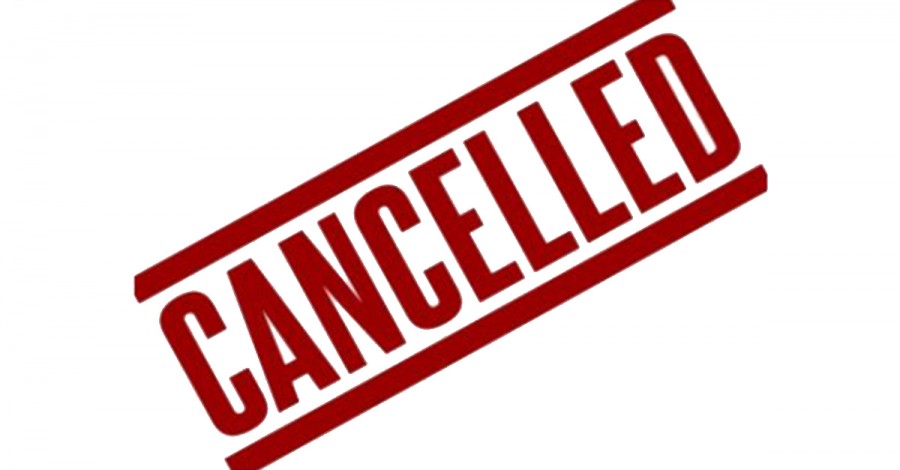 211 FDC licenses were cancelled within the last 5 years with only 3 new approvals to operate were granted in 2019.

The reasons for operators being shut down, including children being hit, play environments being hazardous and educators lacking the correct qualification requirements.

Approvals were stripped after it was found that some providers misused fees or rebates or were providing fraudulent documents.

NSW Minister for Education and Early Childhood Learning Sarah Mitchell said inspections were ramped up after a big spike in daycare providers driven by Commonwealth subsidies and incentives.

Labor said the number of closures indicated the government had not acted soon enough.

"That is a result of this Government taking its eye off the ball and allowing an explosion of family daycare operators who shouldn't have been licensed in the first place," said NSW Labor's spokeswoman for early childhood learning Jodie Harrison.

"We want to get that balance right to ensure safety for kids but not letting those who are deliberately trying to enter the sector to do the wrong thing get away with it," she said.