Does Watching Cocomelon Cause Speech Delay and Tantrums In Children? 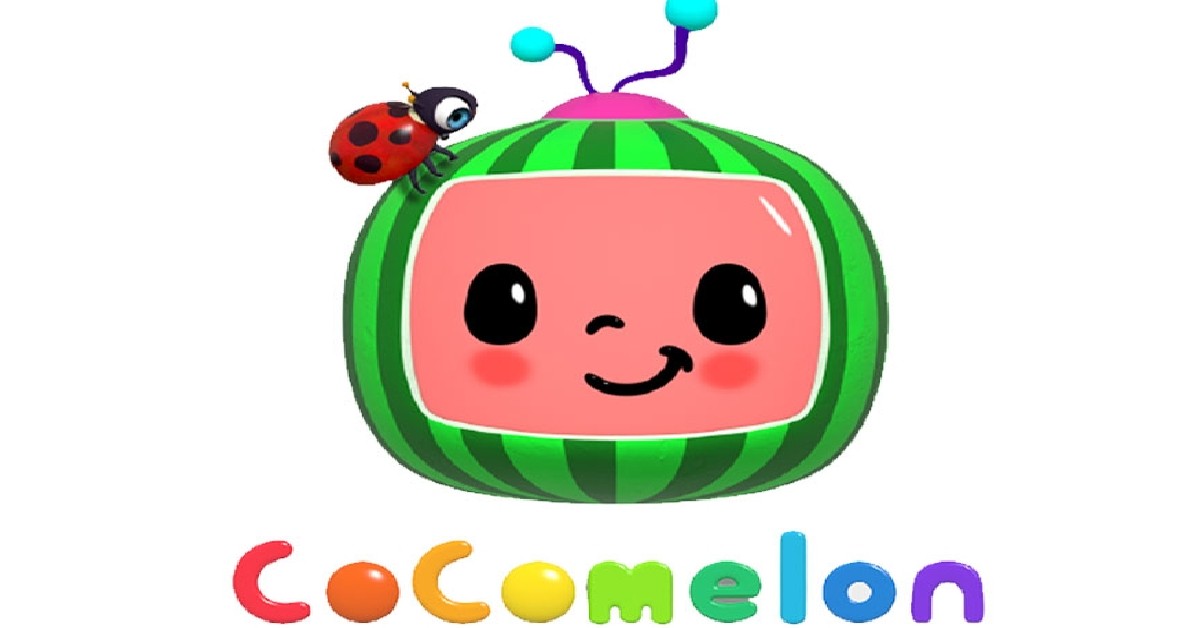 It is very true and often happens to almost every parent that they have to put so much energy and physical strength to raise a child that often they feel there is nothing more left to give and feel exhausted. And exactly at that moment of time Cocomelon, the famous youtube rhyming channel comes into the picture. It holds the child for half hr or so and distracts them from the world around them which gives the parents an opportunity to have sanity on their own. But are these harming your children? Is it the cause of speech delay and is it the reason for tantrums that your child is showing and developing recently?

No doubt Cocomelon's YouTube channel is very popular among children and it grabs the attention of the children as well. It actually acts as a stimulator that stimulates the young brain. Jerrica Sannes, the child development specialist, in her Instagram account, says that this channel is working as a hyper-stimulating object, and children become habituated with it, and slowly, they become unable to play without such hyperstimulation objects.

She also added that the show created dopamine in the brain as a drug does. The more time they see the channel they become addicted to it. It creates difficulty when some parents try to withdraw him/her from the addiction. Withdrawal symptoms make them restless.

In everyday activities when a child is getting addicted to the channel and spends most of the time watching it then automatically there is less need to speak for anything. They are little kids and enjoy the show by hearing and watching. Then what's the need to speak up? This leads to a delay in speech. Allegedly many parents have raised their voice by saying that they also were suffering from their kids' speech delay while they allowed their children to show this popular channel. But now after they have switched to more interactive channels, like Ms. Rachel, they get improvements in their children’s speaking ability.

Apart from these, parents also claimed that by watching Cocomelon regularly, children’s tantrum has also increased. Actually, the world of Cocomelon is like a dreamy, fairy tale atmosphere where everything is vibrant, colourful, and fun rising. But the real world is tougher than that. When a child becomes accustomed to this fairy tale world cannot take the reality and shows tantrums to parents. All the time the children who have become addicted to the fairy tale world try to find out that super liking in the real world and when they do not get it they become frustrated.

If it can be seen in a small-time span with parents' guidance and intervention it may not cause that much problem in a child. Everything in a limit does not cause any accidents generally.

It is very natural that children would get attracted to the fairy world, the world of fun, and the attractive fun-centric world. But it is adults' responsibility to monitor and regulate as per their needs for their better healthy future.