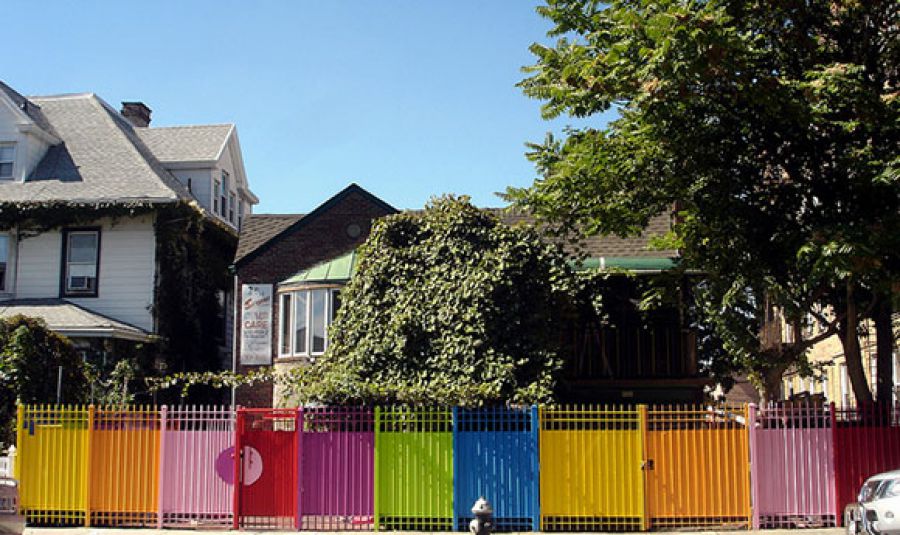 In the past 2 years, corrupt family daycare providers have defrauded taxpayers of more than $1 billion through systemic rorting.

It has been revealed that 15 people have been arrested, 13 of whom have been charged, in relation to alleged fraud in the past 10 months, with fears stolen money could have been sent to Islamic State and other terrorist groups.

More than $8 million in assets have been seized in Australian Federal Police operations since December, including one raid in Lakemba in Sydney’s west in which two young men are suspected of using some of the $27m in taxpayer funds in aid of Islamic State.

There has been an “overwhelming growth” to the introduction of the National Quality Framework in 2012.

In Queensland and Western Australia, about 60 per cent of new family daycare applications have been refused while in Victoria, which wants a pause on new funding, 42% have been rejected.

In NSW, where one-sixth of its 420 services were hit with 109 compliance actions .

In the past financial year, 117 services have been cancelled, suspended, fined or hit with conditions.

FDC providers deliver their service from multiple, usually home-based locations , set-up costs are low, providers are agile and educators are not directly supervised, making it easier for unscrupulous providers to claim childcare fee assistance the family is not entitled to or when children do not attend the service.

State authorities have conducted assessments of providers and found that care is not being provided in a number of educator residences or venues but notes this isn’t considered an compliance issue under the law.

At this stage, the problem still hasn’t been completely addressed and an independent review of family daycare and the Commonwealth Family Assistance Law may come into effect. This may slow down fraud against the commonwealth however it appeared to be an area where FDC operators continue to see loopholes n the Early Childhood system.

It really is a shame to see that Family Daycare is being tarnished and corrupted by some people! Family Day Care educators bring such a wonderful service to the community and to the families and children in their care that it's shame that Family Day Care has been caught up in this unfortunate issue! This news doesn't refer to all FDC across Australia, it's just happening to a minority of FDC services that are defrauding the system!

More in this category: « 2.4% Wage Increase For Educators   ||   Children Hospitalised After Suspected Gastro Outbreak At A Childcare Centre »