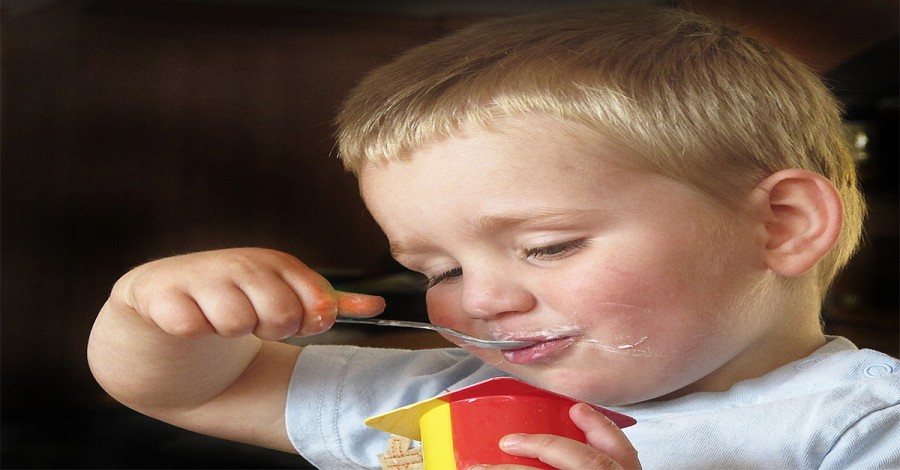 An early childhood service operated by the University Of Wollongong has been fined more than $3000 due to giving a child food that they were allergic to twice in 6 months.

The parents had reported both of these incidents to the NSW Food Authority, who had investigated and issued the penalties to the service.

A spokesman for the early childhood service had said that the child did not suffer any allergic reaction when consuming the dairy products on both occasions "The child did not suffer an allergic reaction on either occasion. In both incidents, a child with an allergy to dairy foods was given food that contained dairy products and consumed a small amount before the food was removed".

The Educators of the service had reported both incidents to the child's parents and also in accordance to reporting procedures to the NSW Department of Education, however, the parents continued to file a report to the NSW Food Authority.

In light of these incidences, the early childhood service has reviewed their allergy management policies and processes of preparing and serving food. Educators and children were also given allergy awareness training across their services.

More in this category: « Plan Your Next Excursion To Day and Night On The Reef at Sydney Aquarium   ||   During Disease Outbreaks In WA, Unvaccinated Children Banned From Kindies and Childcare Centres »