Childcare Centres Who Hike Fees Will Be Named and Shamed 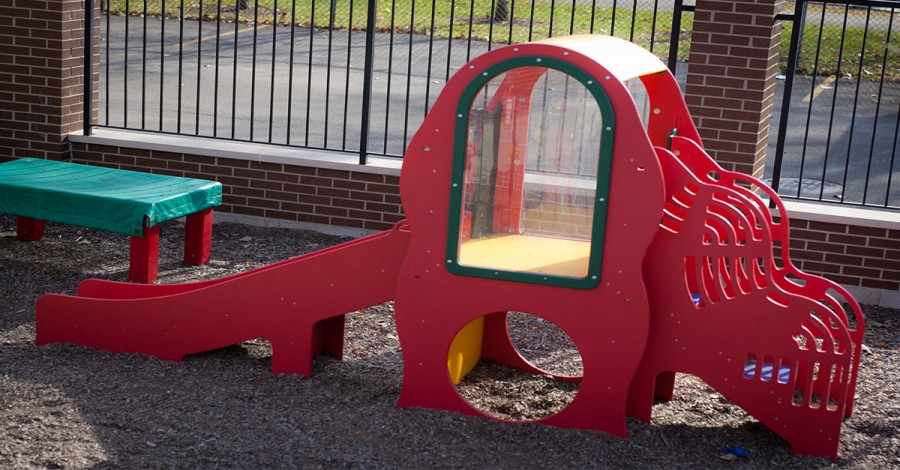 Childcare centres that increase excessive fees on parents and taxpayers, will be named and shamed in Turnbull government's overhaul of the new system.

Education Minister Simon Birmingham said the government was concerned about the fee increase, and they will be watching the market closely.

Mr Birmingham told he told ABC TV “Of course, we did assume that there would be a fee increase in the new financial year, as is often the case, and that’s built into the subsidy arrangements, but we also have taken on board what the Productivity Commission recommended we do, which is benchmark the new childcare subsidy against an efficient price,”

“In the past, we just saw increased childcare rebate paid by the previous Labor government and there was a 16 per cent spike in childcare fees at the time to soak that up.

Ultimately, we will hold childcare providers to account and if they appear to be rorting the system or abusing the system, we’ll be watching and we will be calling them out because we want to make sure that these benefits through to the families who deserve it most.”

Australia’s largest childcare provider, Goodstart Early Learning, has increased its fees by less than four per cent this financial year.

The government was putting an extra $2.5 billion into the new system.

“The way it applies is it gives the greatest number of hours of subsidised childcare to the families who are working the most hours and the greatest rate of subsidised childcare to the families who are earning the lowest income for their hard work, so this really is about creating a very fair system that ensures more support for more families An estimated one million families potentially better off as a result of these changes, and on early analysis that’s to the tune of about $1300 per child per annum, so it’s a significant additional assistance with the cost of childcare and cost of living pressures.” Simon Birmingham told ABC Radio.

Senator Birmingham said the removal of the $7,500 cap was intended to increase workforce participation.

A $1.2bn safety net for children from vulnerable backgrounds would ensure they did not miss out on childcare, even if their parents had not passed the activity test of eight hours of work, study or volunteering per fortnight.

More in this category: « New Wages In Effect - 3.5% Increase Will Now Apply!   ||   Childcare Services Ban Children From Toy Weapons That May Promote Violence »