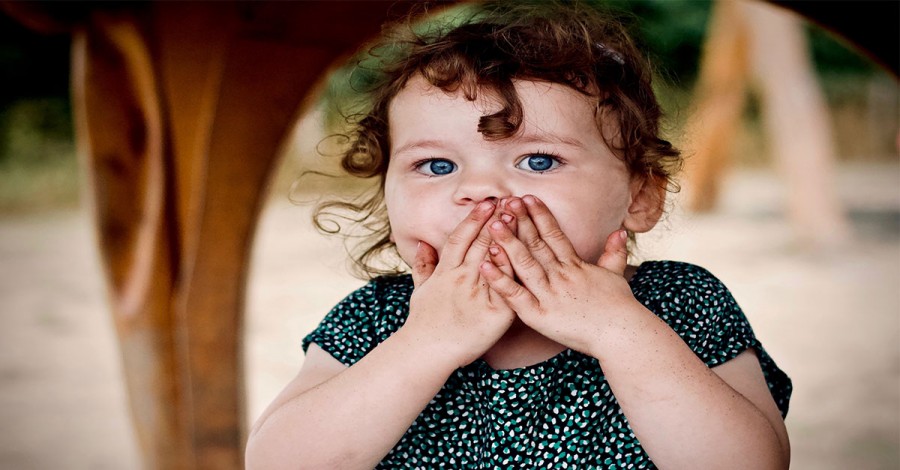 Photo by Jelleke Vanooteghem on Unsplash

Due to an oversupply of childcare places in certain areas across Australia, it's a battle between services as some are enticing new families with free Ipads, offering to pay families bills for a week, free childcare for a week and more.

Chief Executive of Australian Childcare Alliance NSW, Chiang Liam, overseas 1600 privately owned childcare centres catering for 125,000 families said there is no policy across the federal and state government to ensure demand and supply in geographic areas were being matched. where taxpayer subsidies were now running at $7 billion a year and set to rise.

Senior Policy analyst Eugenie Joseph said the supply of childcare services in Australia were uneven and fragmented. "oversupply of some types of childcare appears to be a problem in some areas with Australia, while shortages and waiting lists are occurring in other areas.

The oversupply is causing major headaches for major childcare companies, the largest being G8 Education, which operates more than 500 centres around Australia, under 23 brands that include headstart, Greenwood, Buggles, Jellybeans, Bambinos, Great Beginnings, Sandcastles Penguin Childcare and Pelican Childcare.

Occupancy rates across its centres, which has places for 41,000 children dropped to 70.1 per centre from 72.6 per cent.

Analysts say that childcare operators generally haven't been cutting fees in response to childcare places in the market in parts of Australia.