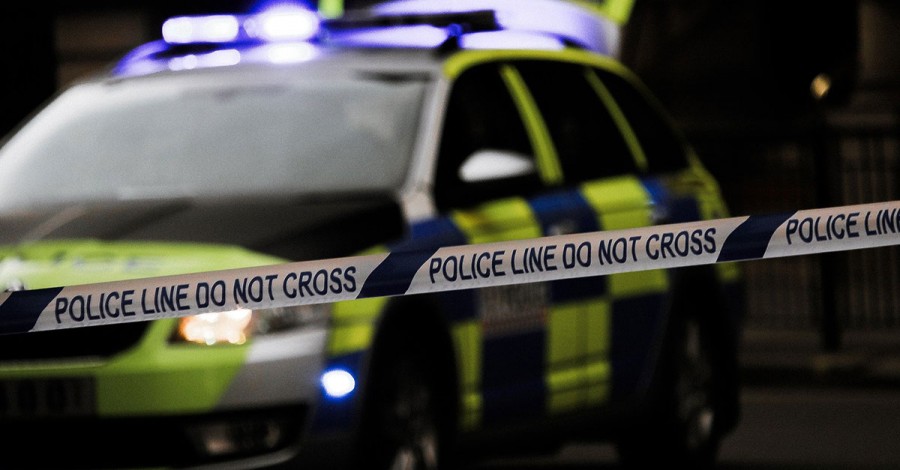 On Monday 14th February, a man allegedly tried to attempt to kidnap a child from a Lane Cove child care centre.

He entered the service at around 5:30pm, before the centre closed, spoke with the Educators on site, telling them he was the child’s father and that he wished to take the child. The Educators immediately told the man that he was not the father and if he gave his name, they would review the list of people authorised to pick up the child.

After giving his real name, he was not on the authorised list to pick up the child, nor did he know the child's name or had any connection with the child - staff declined this mans request

Police allege the man was very adamant and began arguing loudly with Educators while continuing to request them to hand over the child to him. The Educators forced the man to leave and quickly alerted police.

A detailed investigation followed and since the man had given his real name to the centre, he was tracked down and police had placed him under arrest. Police have charged a 43-year-old Lane Cove North man with allegedly trying to attempt to kidnap a child. The man appeared before Hornsby Local Court on 16 February 2022 and his bail refusal was continued, he will remain in custody until he next appears before the court in April 2022.

is given into the care of—