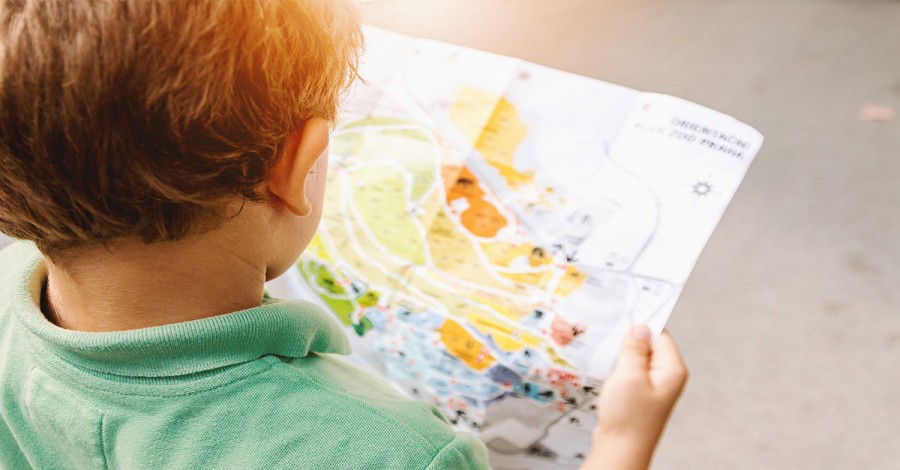 Photo by JESHOOTS.COM on Unsplash

Spatial skills refer to the ability to see a two or three-dimensional objects or think in a way that relates to space and the position, area and size within it.

For example, A child imagines where a toy is inside his bedroom before walking into the room to get it, when we assemble furniture, we need to match the two-dimensional diagrams to the three-dimensional furniture parts.

Research shows that spatial thinking is an important predictor of achievement in the STEM science, technology, engineering, and mathematics. In addition, recent research indicates that early attention to developing children’s spatial thinking increases achievement in math and science and can promote skill and interest in future careers in STEM disciplines.

Spatial thinking is crucial for the following:

There are numerous research studies that demonstrate the relationship between spatial reasoning and what we typically think of as mathematical ability. For example, one research study found that the quality of block play at four years of age was a predictor of high school mathematics achievement (Wolfgang et al., 2001). Another study found a relationship between young children’s construction skills (such as playing with jigsaw puzzles and blocks) and a strong number sense and success in solving mathematical word problems (Nath & Szücs, 2014)

Children can improve spatial skills with practice by:

Educators and Parents alike, encouraging children to develop and practice spatial skills enables them success in the future.