Babysitters Earning Up To $45 While Childcare Educators Earn $24 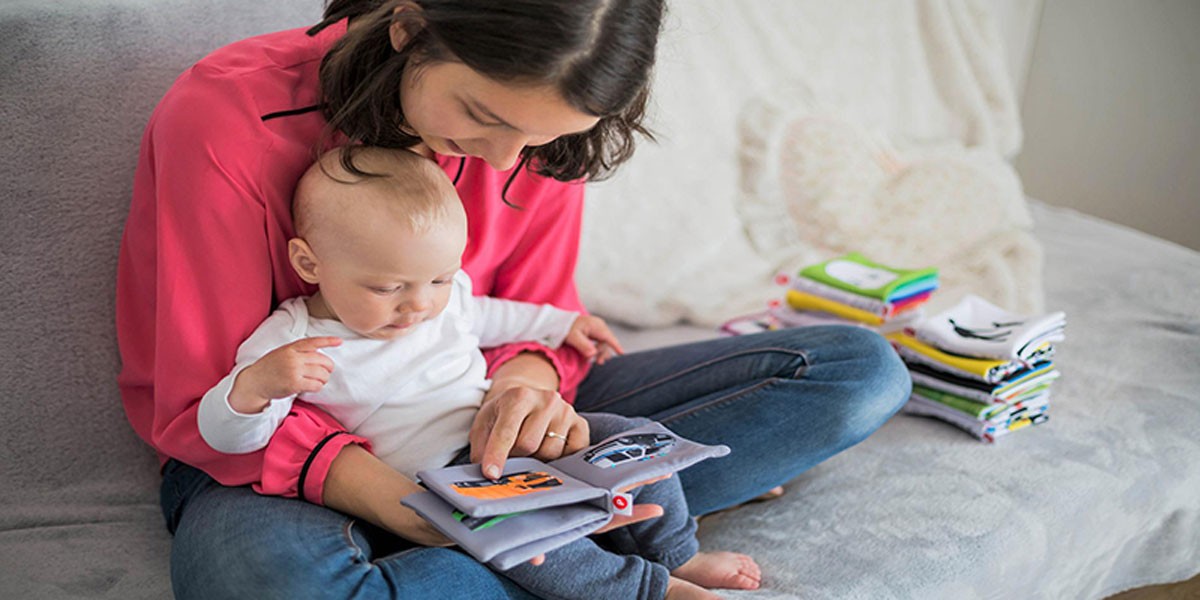 Image by ParentiPacek from Pixabay

The going wage for a nanny in Sydney, according to nanny agencies and the Find a Babysitter website, is between $25 and $40 per hour, based on experience and qualifications. Casual childcare in the evening might cost up to $45 per hour. While the third year of a Certificate 3 certification, the award wage for a childcare worker is $25.26 per hour.

The childcare industry is experiencing a staffing shortage, with job openings more than doubling since the COVID-19 outbreak, driving up nanny and casual babysitting prices to as high as $45 per hour.

From April 2021 to April 2022, national data from job marketplace SEEK shows a 40% increase in job adverts for early childhood teaching roles and a 34% increase for childcare and out-of-school-hours care jobs.

During the 2020 national lockdown and the 2021 NSW and Victorian Delta lockdowns, demand for childcare workers fell dramatically. Despite this, the sector recovered with even more openings than before the downturn, indicating that people were leaving the business in search of better pay and working conditions.

Brendan Coates, director of the Grattan Institute's economic policy programme, noted that with unemployment below 4%, there were more job prospects for potential childcare employees.

"Childcare is underpaid, making it difficult for [employers] to compete for workers in a tight labour market," added Coates. "It's fairly straightforward: if you want to compete for those workers, you'll have to boost your salary."

Higher wages might be funded by the government or passed on to the end-user, according to Coates, but the latter would make childcare less appealing to working families and reduce participation in the economy.

He believes that immigration could be a part of the solution, but that it also has the potential to drive down wages and make the business even less appealing. He observed that the childcare industry has not traditionally relied on foreign labour, citing the fact that just a small percentage of childcare employees were on temporary visas in the 2016 census.

Educators were "leaving in droves," according to Daniela Kavoukas, services manager at the Community Child Care Association, which represents the community and not-for-profit sectors.

"I believe COVID was a point when the entire country, if not the entire world, decided to go, 'hey, maybe it's time for a career shift,' and we saw people go who haven't returned," she added. "A lot of individuals are utterly exhausted."

There was also a lack of nannies, according to Cathy Clark, the founder of My Little Friend nanny service.

This was compounded by the epidemic, according to Clark, because there were still few overseas students and working holidaymakers in Australia, and many local workers had fled the business due to job losses during lockdowns.

Most families did not hire a nanny while working from home, according to Clark, and demand for babysitters was low because people were not going out as often, so young people had taken other jobs and would not return.

However, Clark claims that there has always been a nanny shortage due to underlying salary and working conditions issues.

"If you're only making $30 an hour, you can't afford to live in the eastern suburbs, where a lot of the business is, so your transportation expenditures are significant with gasoline and tolls," Clark explained.

Families should be able to deduct the cost of hiring a nanny, according to Clark, which would create an incentive to properly hire people and pay them vacations, sick leave, and superannuation.

More in this category: « 16,000 Educators Needed Throughout Australia While 37% Of Current Educators Intend To Leave   ||   NSW JobTrainer Programme - Free Qualifications Including Cert 3, Diploma And Short Courses In Early Childhood »