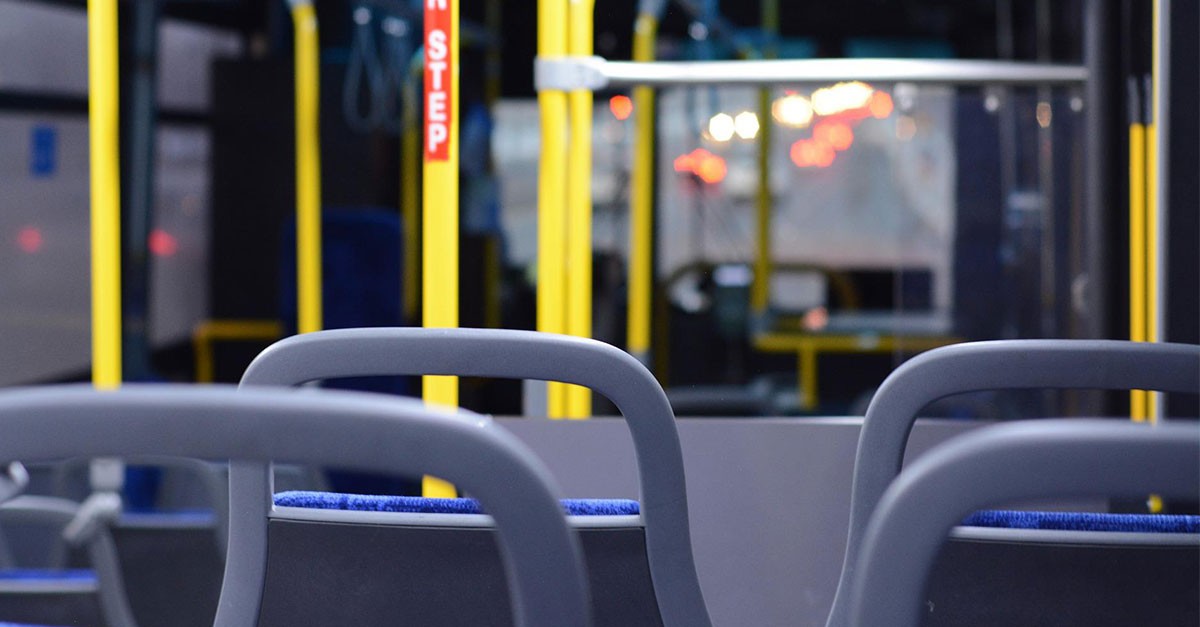 Image by naeim a from Pixabay

On 30 September 2021, 28 children attended a Perth museum on three 12 seater buses. An initial head was done when children arrived back at the service with only 27 children being accounted for. The educator assumed the child went home. At around 3:45 pm (2 hours later) the child was found locked inside one of the buses parked behind the service.

Service provider Kids Active Pty Ltd, trading as Kids Active Southern River, was ordered to pay $26,000 and $1,000 costs by the SAT for contravention of section 165(1) of the Education and Care Services National Law (Western Australia) following an incident in September of last year.

The children arrived back at the centre between 1:20 and 1:30 and a headcount was conducted and found only 27 children present, but no action was taken.

Two hours later at 3:35 pm, another headcount was done and realised the child was missing. A search of the service couldn't locate the child and when the mother arrived the child still couldn't be located.

One of the Educators checked the bus in the carpark and found the child inside. He was visibly upset, red-faced, hot and sweaty.

The Services responsible person at the time of the excursion went on her lunch break after all the children had returned from the excursion but before the roll call required Onboard and Disembarking procedure was conducted. She told another educator that the educator was now the responsible person. The second Educator conducted a headcount but not a roll call and did not use the Xplor app to identify all children who were present. She counted 27 when there should be 28 but considered that a child might have gone home while she was still on the bus.

The service had an Onboarding and Disembarking procedure.

6. Once at the venue a roll must be done altogether using the Xplor add.

The above steps must be followed again when travelling back to the centre.

After the incident occurred the service promptly reported the incident to the Department and fully cooperated with the investigation and accepted fault on their behalf.

The service conducted its own internal investigators immediately after the incident and the staff involved were given formal warnings. A new procedure for checking buses has been conducted.

To read the full summary: Incident Of Child Locked In Bus

Last modified on Friday, May 27, 2022
Tweet
Published in Childcare News
Tagged under

More in this category: « Upgrade Your Diploma Qualification To Bachelor of Early Childhood Teaching In Two Years   ||   Changes To The National Construction Code For Early Childhood Services To Be Implemented By September 2022 »