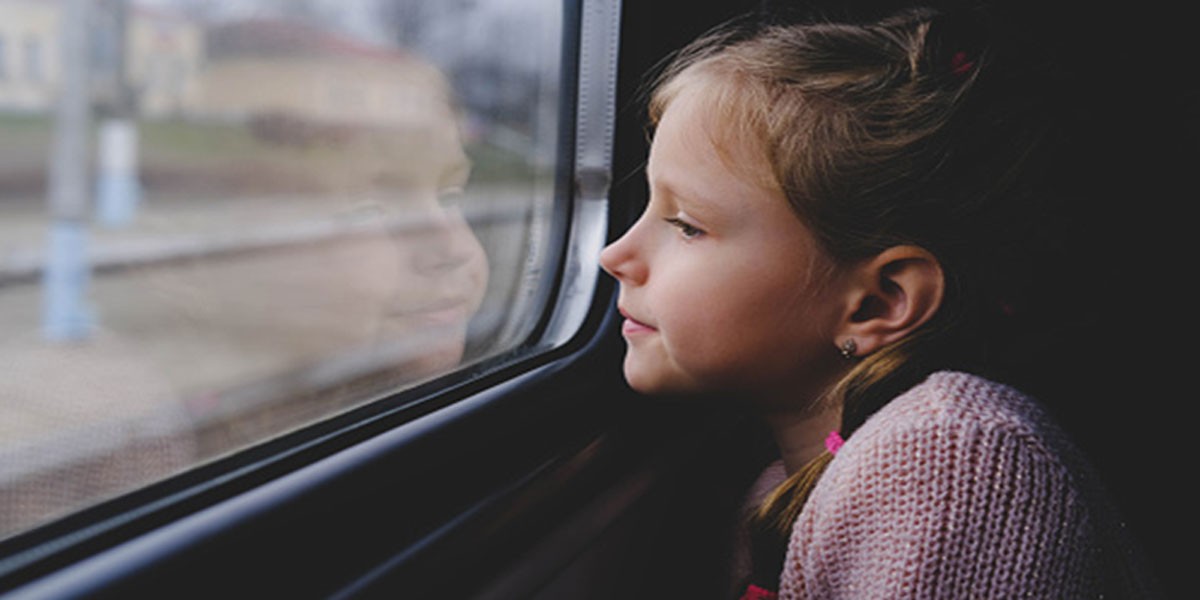 For leaving a young child on a minibus outside a Townsville childcare centre last year, a lady was fined $1000 but avoided a criminal conviction.

Chiquetta Terese Paronella, 42, pleaded guilty to one count of endangering a child by exposure in Townsville District Court on Monday.

She had forgotten the four-year-old girl, who had been left on the bus for slightly over an hour on July 15, 2021, according to a police inquiry.

At the time of the event, the Heatley woman was working as an acting manager at Milestones Early Learning Centre in West End.

The girl was discovered by a parent who was touring the centre, according to the court.

She was brought to Townsville University Hospital as a precaution, but no serious injuries were sustained.

The child's mother said in court that her daughter was now averse to being strapped into car seats and taking public transportation.

"When asked why this was the case, the complainant explained that this was to ensure that her mother wouldn't forget where she was when leaving the bus.

Paronella broke down in tears upon hearing the remarks in court.

According to a Department of Education inquiry, the daycare centre failed to train personnel and implement standards relating to the transportation of children to and from the centre, according to defence counsel Rowan Pack.

"[Paronella] admits to the criminal act for which she has been charged, but she cannot be held entirely accountable for the incident," Mr Pack added.

Judge John Coker of the District Court recognised the gravity of the offence, which carries a maximum sentence of seven years in jail.

He did, however, note the defendant's early guilty plea and hear genuine expressions of remorse, regret, and concern for the victim.

Judge Coker fined the defendant $1,000 but did not record a conviction, which he said was "rare" in District Court jurisdiction.

"You were one of those persons who contributed effectively and responsibly to our community in every way up until July 15," he said.

In a statement, Milestones Early Learning Centre said "the safety, development, and happiness of the children in our care is at the core of everything we do at Affinity Education Group."

"Following the incident, a thorough internal and external independent investigation was undertaken," it said.

More in this category: « Upcoming Changes To The NQF, Education and Care Services National Law and National Regulations   ||   NSW Budget Highlights 2022-23 In The Early Childhood Education And Care Sector »