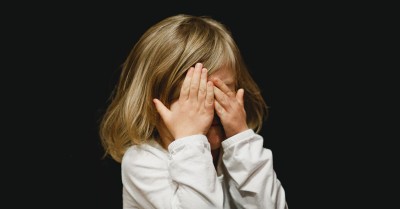 Photo by Caleb Woods on Unsplash

For Educators who use YouTube Kids to show videos of current interests to children, as part of your intentional teaching or for extension of learning please be warned that there could be graphic material hidden inside of the video. Please watch the video before showing the children.

A child from Moonee Ponds, Melbourne was watching Peppa Pig on YouTube Kids while her mother was taking a conference call. Halfway through the episode, the character's voices disappeared and footage of a man kneeling about to be beheaded was being played. The mother just managed to switch it off before her child could see the gruesome clip.

YouTube Kids has been marketed as safer and simpler for kids to explore online videos however it does not guarantee cyber safety.

This isn't the first incidence where violent footage is played halfway through children's videos.

The inappropriate material was only removed from 'YouTube Kids' once it was reported - the same process as content shared to the adult site.

All versions of the YouTube Kids app use filters powered by algorithms to select videos from YouTube. We continually work hard to make our algorithms as accurate as possible in order to provide a safer version of YouTube,' a spokeswoman said.

Esafety Commissioner Julie Inman Grant said such instances were highly concerning because children of that age did not have the cognitive ability to process the content.

Cyber Cop's Susan McClean said to protect children by boycotting internet streaming services and instead put on a DVD or VCR.

More in this category: « Educators Have Increased Risk Of Contracting Diseases   ||   Educators To Walk Off For The Fourth Time For Equal Pay »