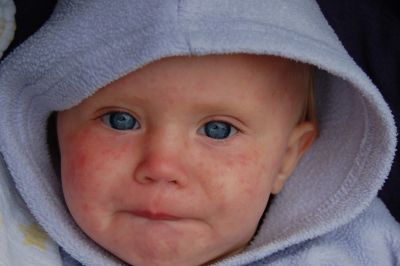 Measles is a serious disease that is easily spread through the air. Immunisation is effective in preventing the disease. All children and adults born during or after 1966 should be vaccinated with 2 doses of measles containing vaccine if not already immune.

Measles is a viral disease that may have serious complications.

In the past, measles infection was very common in childhood. Measles is now rare in NSW because of immunisation but many areas of the world continue to experience outbreaks. In 2008 there were 164,000 deaths worldwide due to measles.

What are the symptoms?

The first symptoms are fever, tiredness, cough, runny nose, sore red eyes and feeling unwell. A few days later a rash appears. The rash starts on the face, spreads down to the body and lasts for 4-7 days. The rash is not itchy.

How is it spread?

Measles is usually spread when a person breathes in the measles virus that has been coughed or sneezed into the air by an infectious person. Measles is one of the most easily spread of all human infections. Just being in the same room as someone with measles can result in infection.

People with measles are usually infectious from just before the symptoms begin until four days after the rash appears. The time from exposure to becoming sick is usually about 10 days. The rash usually appears around 14 days after exposure.

Who is at risk?

Measles was common before 1966, so most people born before then are immune.

People at risk of measles include:

How is it prevented?

Anyone born during or after 1966 and who has never had measles infection or measles vaccination should see their doctor to make sure that they have had two doses of measles containing vaccine at least four weeks apart.

It is safe to have the vaccine more than twice, so people who are unsure should be vaccinated.

People with measles should stay at home until they are no longer infectious (i.e. until 4 days after the rash starts).

For people who are not immune and have come into contact with a person with measles, infection can sometimes still be prevented with measles containing vaccine if given within 3 days of exposure or with immunoglobulin (a treatment made from blood that protects against measles when injected) within 7 days of exposure.

How is it diagnosed?

Measles is suspected when a person feels unwell, has a cough, runny nose or sore eyes and a fever followed by a rash.

Whenever measles is suspected, a blood test and samples from the nose, throat and urine should be collected to confirm the diagnosis. Confirmation of the diagnosis is important as it allows prompt public health follow-up of other people who are at risk of measles.

How is it treated?

People with measles infection are normally advised to rest, drink plenty of fluids, and take paracetamol to treat the fever. There is no specific treatment.

While a person is infectious with measles it is important that he or she remains at home to reduce the possibility of spreading it to other people. 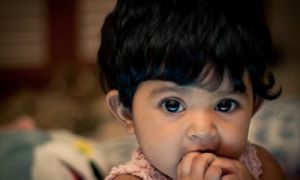 Nail Biting or Onychophagia is a very common behaviour found in children and adults. Nearly... 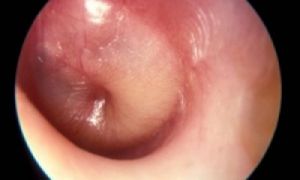 Glue ear is fluid in the middle ear, behind the ear drum. Some other names... 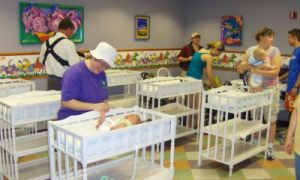 Change tables are nursery furniture items used when changing babies’ nappies. The tables are made...