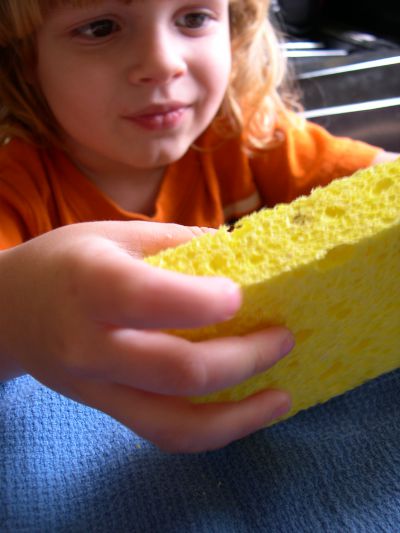 A child will learn to aim and throw using wet sponges and a target.

Created On January 3, 2015 Last modified on Sunday, January 25, 2015
Tweet
Published in Games and Activities
Tagged under