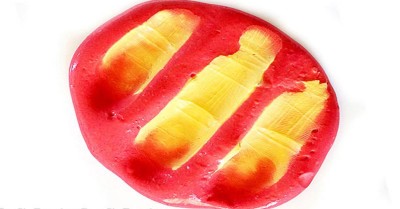 This colour changing slime is simply a wow experiment. Children will be preparing the slime right from scratch. And we will be adding a secret ingredient into the slime to make it heat sensitive colour changing slime. The ingredient used for this purpose is called thermochromic pigment. Thermochromic materials change colours when there is a change in temperature. Children will also easily learn a lot about hot, cold and temperature changes through this. 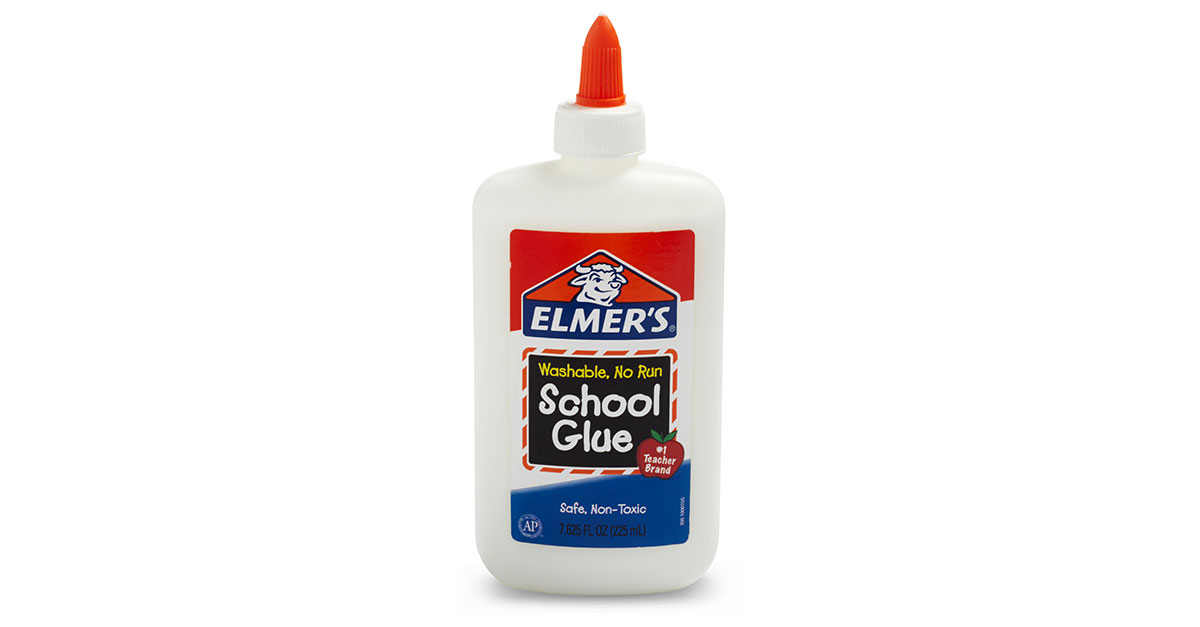 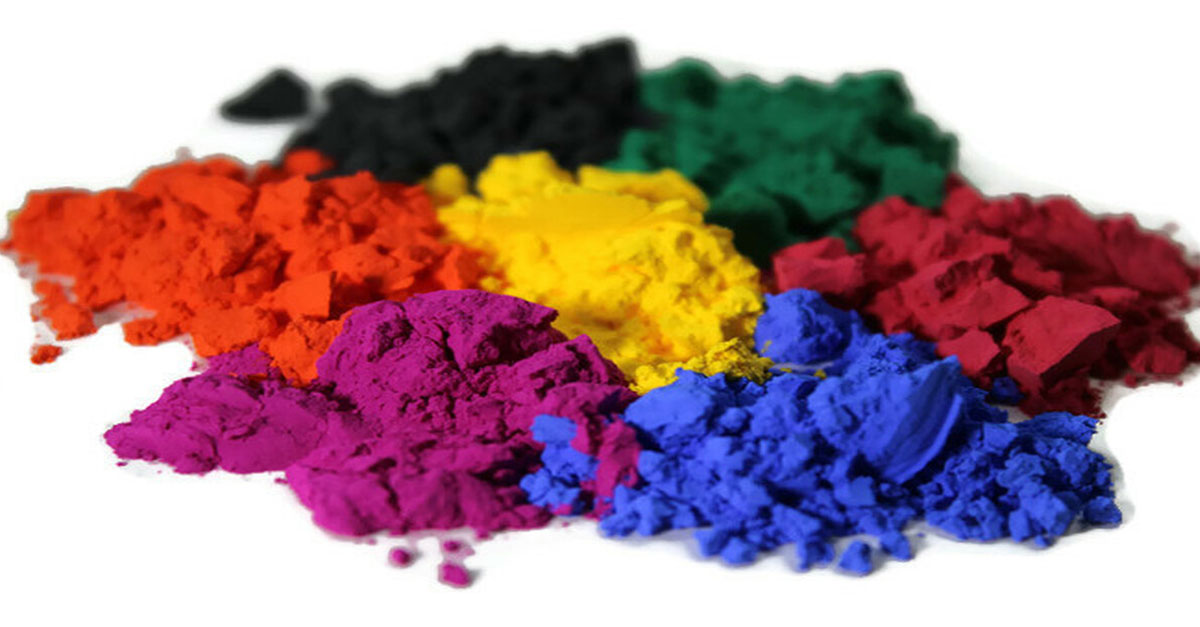 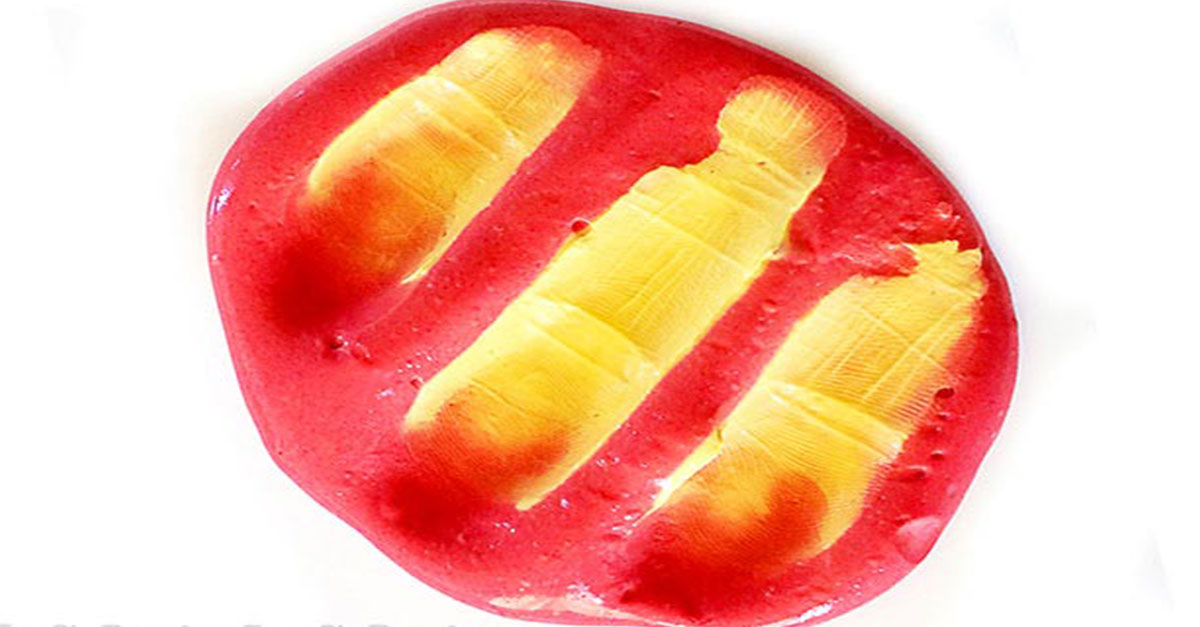 How To Use It:

Created On March 29, 2022 Last modified on Wednesday, March 30, 2022
Tweet
Published in Games and Activities
Tagged under