Six Children Allegedly Harmed By An Educator At A Childcare Centre 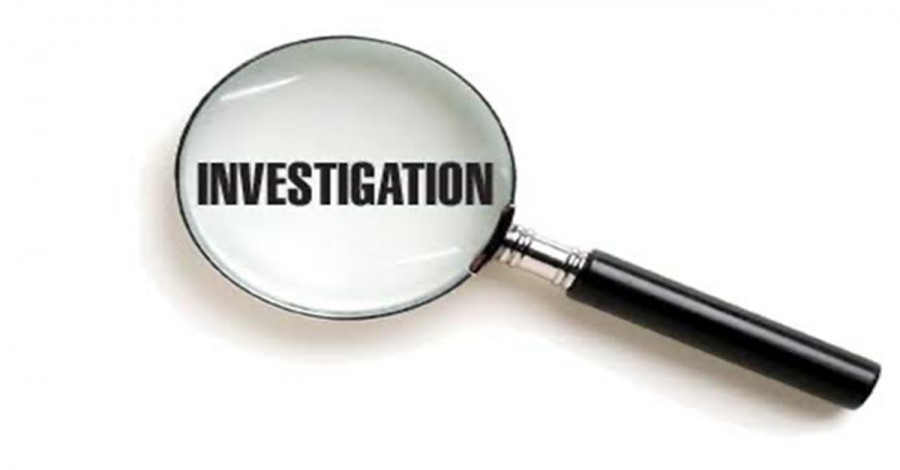 A Perth Educator is currently being investigated by child abuse squad detectives after six families reported their children had come home from the Goodstart Early Learning centre with scratch injuries.

Although a child at the centre initially thought to be responsible, an educator from the centre has been sacked and investigated over the allegations.

A statement from the company read "We are cooperating with a police investigation into the alleged actions of an educator. Families have been briefed on the investigation which began with a complaint from the centre to police. The educator is no longer employed and we are providing support to families and staff at the centre.”

The six children involved in these incidences didn't require medical treatment and the accused educator has not been arrested and no charges have been laid.

Last modified on Friday, September 4, 2020
Tweet
Published in Childcare News
More in this category: « September Calendar Of Events 2020   ||   Resource of Books for Children by and about Aboriginal and Torres Strait Islander Peoples »