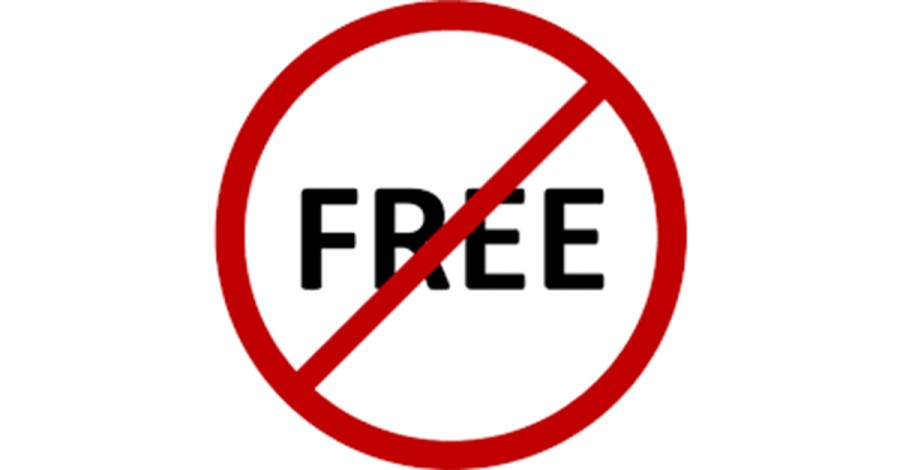 Prime Minister, Scott Morrison revealed last week, free childcare during the coronavirus pandemic to encourage essential workers to continue working during this time. With around one million families given access to free.

For FDC Services, the ‘free childcare’ system means they will earn half of what they normally earn, despite working the same hours with the same children.

Ms Whilte, owner of an FDC in Sydney's north shore said "What the government has failed to mention is that child care is free for the parents at my expense and at the expense of every Family Day Care Educator who has had her income halved over a matter of days. I am taking a 50 per cent pay cut so that families who are still working and earning their full pay can have free child care".

How the Childcare Subsidy Works

Some Australian families are eligible for a childcare subsidy from the government, which is then passed on directly to child care providers, who then subsidise the cost of the day for the parent.

Families then make a co-contribution to their childcare fees and pay to the provider the difference between the fee charged and the subsidy amount – a gap.

The subsidy parents receive is means tested, meaning it is dependent on the combined annual family income.

Under the plan, the government will pay 50 per cent of the sector’s fee revenue up to the existing hourly rate cap, so long as services remain open and do not charge families for care, the government said.

The funding will apply from April 6 and is based on the number of children who were in care during the fortnight leading into March 2, whether or not they are attending services.

What this means is that if a childcare centre charges $100 for the day, the government will pay $50 to the centre – but the centre is not allowed to charge parents the remaining $50 gap, meaning these centres lose income.

All Family Day Care Educators are in the same position and are now expected to do it for half the income.

Tweet
Published in Childcare News
More in this category: « Recommendation On Measures and Restrictions For Early Childhood Services During Coronavirus Pandemic   ||   Free Information Book Explaining The Coronavirus To Children »