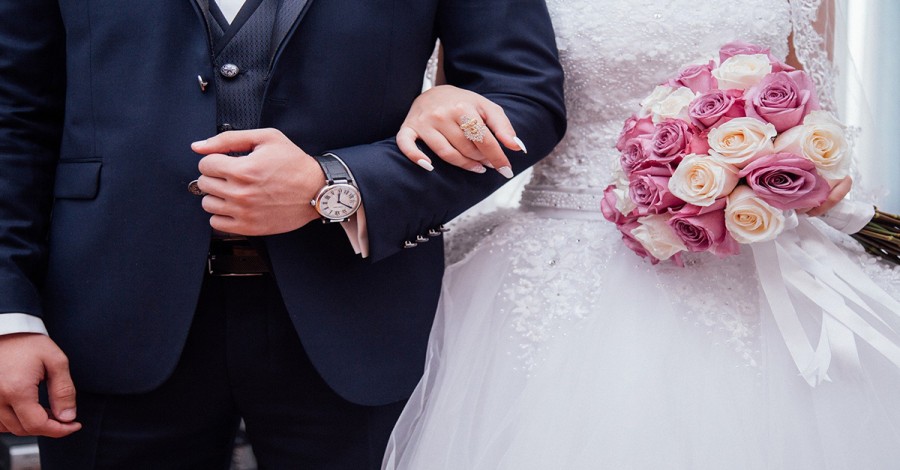 She used that money to fund her dream wedding on Sydney Harbour complete with Rolls Royces and a reception party at Luna Park.

She obtained the money by giving parents her personal bank details instead of the centres.

The Educator was released on bail in February, having served one month, after she lodged an appeal against her 'harsh' seven-month fraud sentence.

On Tuesday, Prosecutors agreed to suspend her sentence with time already served since her appeal hearing was delayed because of coronavirus.

The Educator she will still be forced to pay back more than $7,000 she stole.

The family-owned childcare centre is reportedly now struggling financially after the loan and fraud.

Reference:
Bride, 26, Who Fleeced Her Bosses Out Of Thousands Of Dollars To Fund Her Lavish Wedding, Daily Mail, Australia, 8 July 2020

Tweet
Published in Childcare News
More in this category: « National Pyjama Day On 17th July 2020   ||   Steps To Take If You Have A Positive Case Of Coronavirus At Your Service »