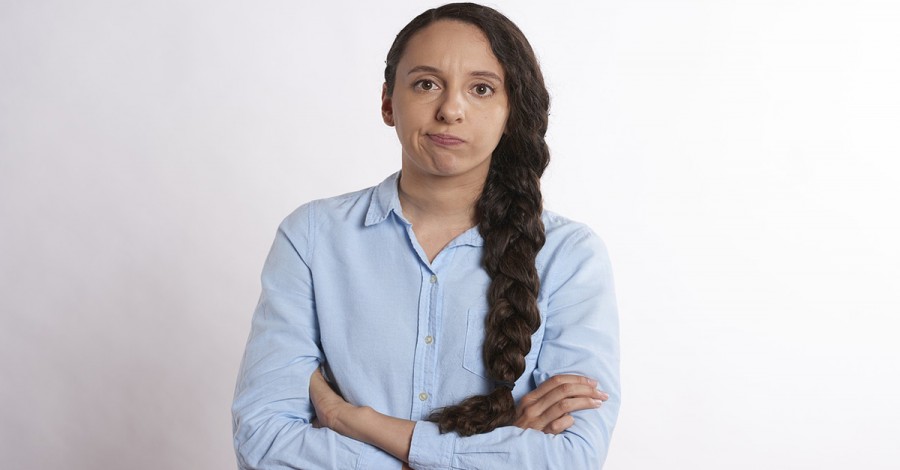 The Independent Education Union is demanding a 49% pay increase from Fair Work Commission, seeking salaries of up to $101, 767 for it's most experienced ECT's members, arguing that they should be paid the same as primary school teachers with identical university qualifications.

IEU Assistant Secretary Carol Matthews said, "If we're successful it will be a very significant case legally, and it will also have a major impact on our early childhood teacher member".

The IEU case takes a two-pronged approach, reinforcing its gender-based pay equity argument with an alternative "work value" claim that early childhood teachers are not sufficiently paid for the work they perform.

The IEU says early childhood teachers working in long daycare do similar work to primary school teachers but have historically been underpaid because more than 95 per cent are women.

In a written submission to the Fair Work Commission, the ACA said if the union got its way, preschool teachers would have the highest award rates of pay in Australia's modern award system, with the most experienced earning salaries on par with doctors, academics and directors of nursing.

The ACA rejected the union's claim that increased regulation of the sector had increased the value of work performed, saying the skills and responsibilities were unchanged and in some cases were made easier by technology.

About 15,000 childcare workers on the Educational Services (Teachers) Award are currently paid between $50,017 and $69,208 a year, depending on their level of experience.

Tweet
Published in Childcare News
More in this category: « Vaccinations Should Be Mandatory For Educators Working With Children   ||   ACECQA Extends Recognition As An Equivalent Of Early Childhood Teacher Until 2021 »