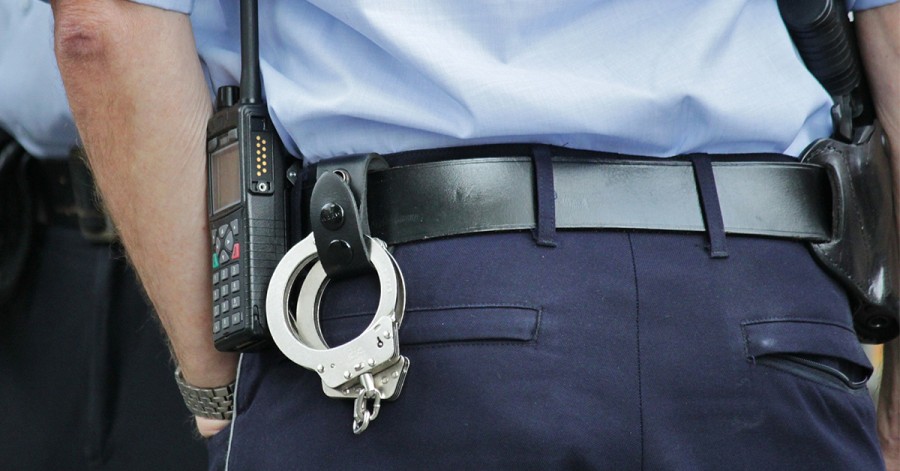 Nearly 200 daycare services across NSW, mainly located in southwest Sydney have been shut down with some being linked to bikie gangs, fraud and funding from overseas terrorism.

The Red Roses FDC Company was raided by police last month as part of an alleged $4 million fraud on the Commonwealth Child Care Subsidy Scheme.

Since 2016, the 188 family daycare centres that have been shut down in NSW have saved the federal government an estimated $674 million annually in fraudulent payments, often for children who do not attend and daycare centres which do not exist.

“NSW is leading the nation when it comes to combating unscrupulous providers,” she said. “As Minister, I make no apology for being relentless in ensuring there will be consequences for providers who do not operate in the best interest of children.

“As part of the NSW government’s strict compliance regime, it is estimated that the potential cost savings to the Commonwealth amount to an estimated $674 million ­annually.”