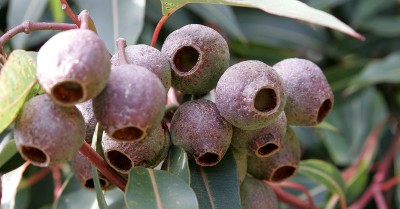 On Monday 12 November we had published an article "10 Month Old In Critical Condition After Swallowing Gumnut From Childcare Centre".  This was about an incident where a child was in critical condition and during the diagnosis the doctors found there was a gumnut stuck to the child's lungs.

Upon further investigation, the child's childcare centre claims that they have been cleared by the Department Of Education of any wrongdoing and we were told this is the Outcome of Assessment:

"After consideration, it was determined that the service has not breached the National Law and that no non­compliance matters were identified. As such the matter has been closed with no further action to be taken by the Regulatory Authority."

In the light of this recent development, we are hereby retracting the first paragraph in the article stating "A 10-month-old baby boy, from Sydney, spent 2 weeks in critical condition from swallowing a gum nut which had been littered all over the outdoor environment of the child's childcare service in which he had attended".

We have also edited the original article and its title to ensure it is clearly stated that it is based on the allegations from the Parent as mentioned in the Reference.

It is not our intention to cause controversy or to cause any inconvenience, difficulties or defame the character of anyone which is precisely is the reason the centre name or the specific location was not disclosed.  We apologise if the article have caused any difficulties to the centre, its staff, management or community.

We also share our empathy to the parent since it is an unfortunate incidence. We really hope they find their answers and wish the boy well.