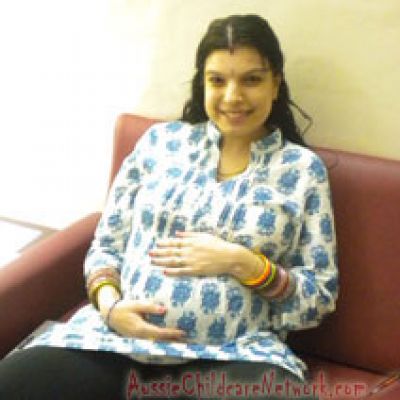 Pregnancy is typically broken into three periods, or trimesters, each of about three months. While there are no hard and fast rules, these distinctions are useful in describing the changes that take place over time.

Traditionally, doctors have measured pregnancy from a number of convenient points, including the day of last menstruation, ovulation, fertilization, implantation and chemical detection. In medicine, pregnancy is often defined as beginning when the developing embryo becomes implanted into the endometrial lining of a woman's uterus. In some cases where complications may have arisen, the fertilized egg might implant itself in the fallopian tubes or the cervix, causing an ectopic pregnancy. Most pregnant women do not have any specific signs or symptoms of implantation, although it is not uncommon to experience minimal bleeding at implantation. Some women will also experience cramping during their first trimester. This is usually of no concern unless there is spotting or bleeding as well. After implantation the uterine endometrium is called the decidua. The placenta, which is formed partly from the decidua and partly from outer layers of the embryo, is responsible for transport of nutrients and oxygen to, and removal of waste products from the fetus. The umbilical cord is the connecting cord from the embryo or fetus to the placenta. The developing embryo undergoes tremendous growth and changes during the process of fetal development.

Morning sickness occurs in about seventy percent of all pregnant women and typically improves after the first trimester. Although described as "morning sickness", women can experience this nausea during afternoon, evening, and throughout the entire day.

In the first 12 weeks of pregnancy, the nipples and areolas darken due to a temporary increase in hormones.

The third week is the week in which fertilization occurs and the 4th week is the period when implantation takes place. In the 4th week, the fecundated egg reaches the uterus and burrows into its wall which provides it with the nutrients it needs. At this point, the zygote becomes a blastocyst and placenta starts to form. Moreover, most of the pregnancy tests may detect a pregnancy beginning with this week.

The 5th week marks the start of the embryonic period. This is when the baby's brain, spinal cord, heart and other organs begin to form. The embryo is made at this point from three layers, from which the top one (called ectoderm) will give rise to the baby's outermost layer of skin, central and peripheral nervous systems, eyes, inner ear, and many connective tissues. The heart and the beginning of the circulatory system as well as the bones, muscles and kidneys are made up from the mesoderm (the middle layer). The inner layer of the embryo will serve as the starting point of the development of the baby's lungs, intestine and bladder. This layer is referred to as endoderm. The dimensions of a baby at 5 weeks are normally between 1/16 and 1/8 inch (in length).

In the 6th week, the baby will be developing basic facial features and its arms and legs start to grow. At this point, the embryo is usually not longer than 1/6 to 1/4 inch. In the following week, the brain, face and arms and legs quickly develop. In the 8th week, the baby starts moving and in the next 3 weeks, the baby's toes, neck and genitals develop as well. According to the American Pregnancy Association, by the end of the first trimester, the fetus will be about 3 inches long and will weigh approximately one ounce.

Weeks 13 to 28 of the pregnancy are called the second trimester. Most women feel more energized in this period, and begin to put on weight as the symptoms of morning sickness subside and eventually fade away.

In the 20th week the uterus, the muscular organ that holds the developing fetus, can expand up to 20 times its normal size during pregnancy. Although the fetus begins to move and takes a recognizable human shape during the first trimester, it is not until the second trimester that movement of the fetus, often referred to as "quickening", can be felt. This typically happens in the fourth month, more specifically in the 20th to 21st week, or by the 19th week if the woman has been pregnant before. However, it is not uncommon for some women not to feel the fetus move until much later. The placenta fully functions at this time and the fetus makes insulin and urinates. The reproductive organs distinguish the fetus as male or female.

Comparison of growth of the abdomen between 26 weeks and 40 weeks gestation.

Final weight gain takes place, which is the most weight gain throughout the pregnancy. The fetus will be growing the most rapidly during this stage, gaining up to 28 g per day. The woman's belly will transform in shape as the belly drops due to the fetus turning in a downward position ready for birth. During the second trimester, the woman's belly would have been very upright, whereas in the third trimester it will drop down quite low, and the woman will be able to lift her belly up and down. The fetus begins to move regularly, and is felt by the woman. Fetal movement can become quite strong and be disruptive to the woman. The woman's navel will sometimes become convex, "popping" out, due to her expanding abdomen. This period of her pregnancy can be uncomfortable, causing symptoms like weak bladder control and backache. Movement of the fetus becomes stronger and more frequent and via improved brain, eye, and muscle function the fetus is prepared for ex utero viability. The woman can feel the fetus "rolling" and it may cause pain or discomfort when it is near the woman's ribs and spine.

There is head engagement in the third trimester, that is, the fetal head descends into the pelvic cavity so that only a small part (or nothing) of it can be felt abdominally. The perineum and cervix are further flattened and the head may be felt vaginally. Head engagement is known colloquially as the baby drop, and in natural medicine as the lightening because of the release of pressure on the upper abdomen and renewed ease in breathing. However, it severely reduces bladder capacity, increases pressure on the pelvic floor and the rectum, and the mother may get the perpetual sensation that the fetus will "fall out" at any moment.

It is during this time that a baby born prematurely may survive. The use of modern medical intensive care technology has greatly increased the probability of premature babies surviving, and has pushed back the boundary of viability to much earlier dates than would be possible without assistance. In spite of these developments, premature birth remains a major threat to the fetus, and may result in ill-health in later life, even if the baby survives.

Created On December 26, 2014
Tweet
Published in Pregnancy Articles
Tagged under

More in this category: « Essential Baby Items To Buy   ||   Packing A Bag For The Hospital » 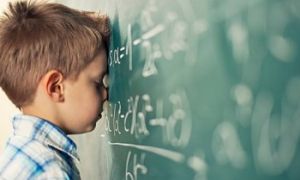 It is not uncommon for educators to confide that transitions tend to be the most... 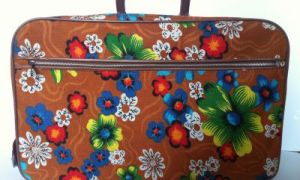 Just because you are pregnant it doesn't mean you can't travel. However there are a... 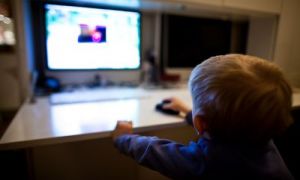 Internet is an important resource in today’s society for everyone and it has become a...