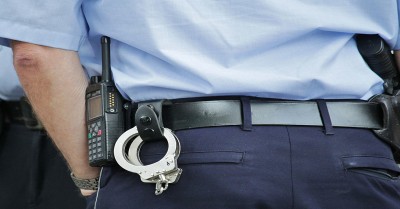 Image by cocoparisienne from Pixabay

*Updated: as of 15 November a total of 50 people have now been charged.

Police will allege in court that the syndicate fraudulently claimed Commonwealth payments under the Child Care Subsidy schemes.

It will be alleged the syndicate fraudulently claimed at least $3.9 million in payments over a 10-month period.

As part of further inquiries, 22 people were charged in September 2019. They all remain before the courts.

A further four women were arrested in the Bankstown area yesterday (Tuesday 12 November 2019).

They were all taken to local police stations and charged with participating in a criminal group.

The women have been granted conditional bail to appear at Liverpool Local Court on Monday 25 November 2019.

As part of further inquiries, two women – aged 33 and 45 – were arrested in the Liverpool area and a 28-year-old woman was arrested at Wollongong this morning (Wednesday 13 November 2019).

At least 39 people have already been charged and remain before the courts.

They have been taken to local police stations.