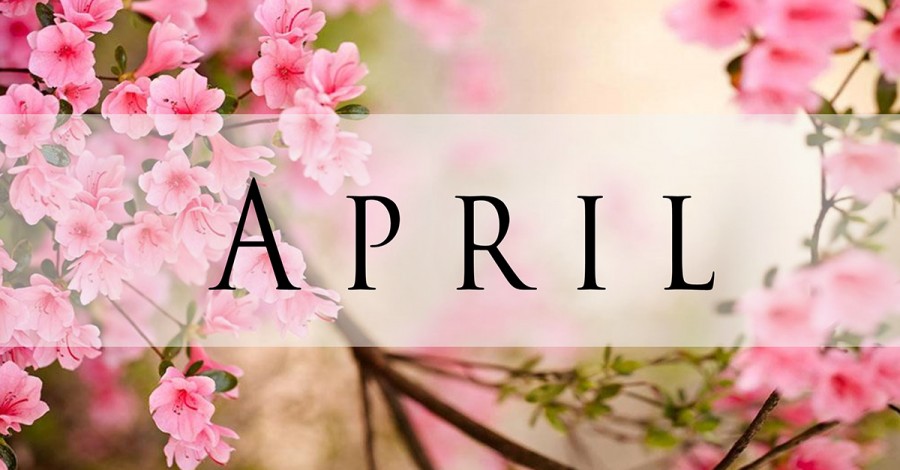 The following lists cultural, special and community events that are taking place in April 2022. This should help you to plan and organise for upcoming events and celebrations for April 2022.