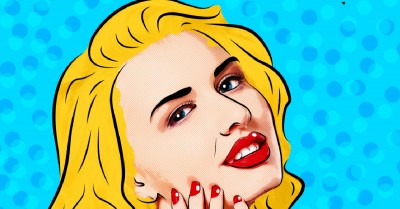 Andy Warhol was one of the most famous American artists of the latter half of the 20th century. Born Andrew Warhola in 1928 in Pennsylvania, he originally worked as a commercial artist, designing commercials and window displays for stores. He soon became famous as an artist in the Pop Art movement which uses images from popular culture like advertising, comic books and other everyday objects. The following provides information on Andy Warhol's art experiences that can be created by children.

Among his most iconic works are prints of Campbell’s Soup – a popular brand of soup in the United States. Warhol liked making prints since it not only created multiples of the same image but also allowed him to switch colours around and create a group of prints with contrasting colours. This is the underlying idea of Campbells’ soup can art project.

Start by asking children to fold a blank white sheet into half and then again half to get four sections or four squares. Next help them draw a soup can in each of the four sections – this can be a just simple cylindrical shape. In the middle of each soup can, draw a curved line - with a small circle in the centre - in a way that the curved line divides the can into top and bottom halves. Keep images of Warhol’s soup can art handy in case children want to check the design details. Once all the four soup cans are drawn, encourage them to think of colour combinations for each section – essentially using different colours to fill in different parts of the soup can as well as the background. This Warhol inspired idea will work best if no two sections have the same colour combination but the same colours are switched around to create different combinations. Finally don’t forget to share with your young learners how Warhol famously said that he ate Campbell’s tomato soup every day for lunch for 20 years!

Warhol loved using celebrities in his art. They could be singers like Elvis Presley and Mick Jagger or fashion icons like Marilyn Monroe and Jackie Kennedy. In fact, he did a series of prints of Queen Elizabeth which became famous for their unusual colour combinations.

Let your learners try their hand at making such a collage. Arrange for printable line drawings of the Queen or any other character that children want to work with. If it is not possible to print out the image on coloured paper, the printable can be used to trace the image on coloured art paper. Once children have the line drawing ready, they can start cutting out small squares from tissue paper in different colours. Finally, it is time to glue the tissue paper squares onto the image outline. Encourage the little artists to add highlights or their own detailing by dabbing paint on the collage with their fingertips or Q-tips. Another variation of the tissue paper collage is to give the glue a miss and trace out the figure on contact paper.

More in this category: « Benefits Of Creative Arts For Children In Early Childhood Services   ||   Claude Monet For Children » 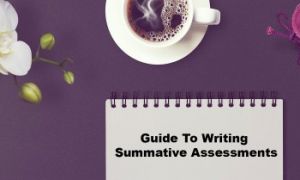 When writing Summative Assessments it provides you an opportunity to summarise all the documentation you... 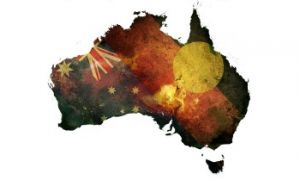 Practical Steps For Including Aboriginal and Torre…

Among the key principles of the NQF is the valuing of Australia’s Aboriginal and Torres... 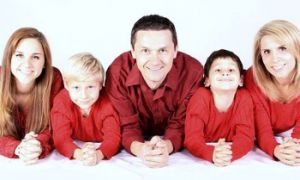 How To Achieve Quality Area 6

Quality Area 6 focuses on supportive, respectful relationships with families which are fundamental to achieving...