Teacher Sends Award To Parents For Packing A Healthy Lunch 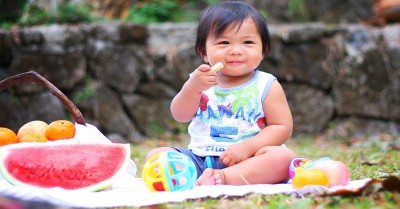 Parents were surprised when their child (in prep) arrived home with a star award, praising the parents for sending their child a healthy lunch, consisting chopped up carrot, apples, cucumber and cheese and pikelets, which met all the nutritional requirements.

After sharing an image of the award they received, many parents were confused about the teacher's motive, with some labelling it as condescending " h my God, what? I'd be so appalled - what are we like ten?" one user commented. "'I know teachers are trying to promote healthy habits but this is so condescending," said another. 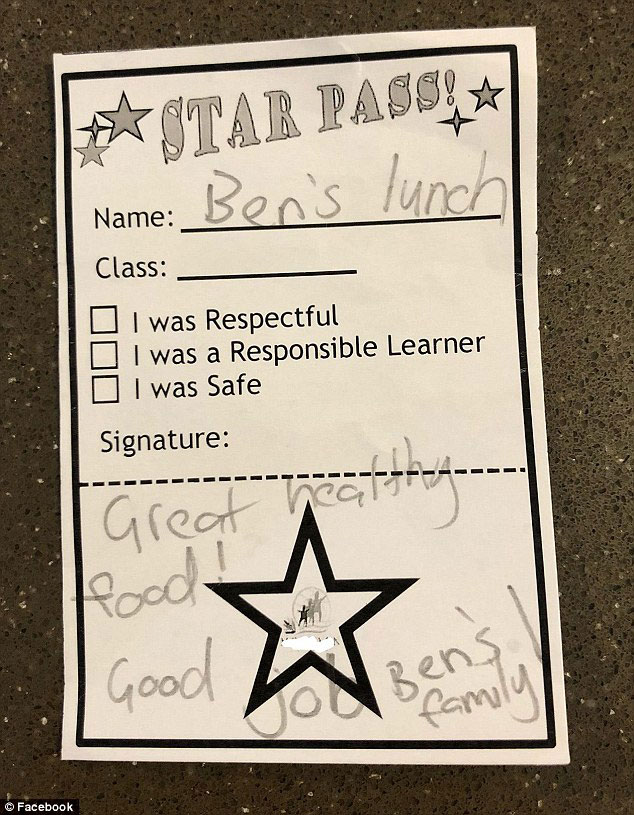 Some Parents felt the award was appreciative of the parent's efforts in packing a healthy lunch "It's fantastic that this school is taking the opposite approach, hopefully, more will do this than what has been going on" one user said. While another commented "This is awesome. Too often we see on Facebook about parents being told the food they sent to school isn't acceptable".

This comes to light after some parents have previously been "lunch shamed" where parents have revealed that they have been called out for packing "unhealthy treats".