Six Year Old Suspended From School For Stealing A Cookie 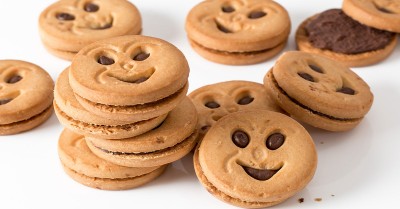 A six-year-old boy in Kindergarten, from Western Australia was recently suspended from school for stealing another child's cookie in the playground.

Mum, received a phone call from work, in the middle of the day, from the school asking her to pick her child up from school immediately as he was suspended or he would be sitting in the office for the rest of the day.

The child was suspended for the day and not allowed to return to school until he apologised to the child who he had stolen the cookie from.

The following day, the six-year-old child took a cookie and gave it to the child who he had stolen the cookie from previously and said sorry.

Mum was shocked by the extreme measures the school took of suspending her child over a cookie " why the school simply hadn’t explained to him that we can’t go around taking others things” and let the incident go".

More in this category: « Toddler Contracts Meningococcal Disease in South Australia   ||   Baby Walkers Cause Injuries To Over 230,000 Young Children »