Educator Banned From FDC After Husband Hits Child While In Care 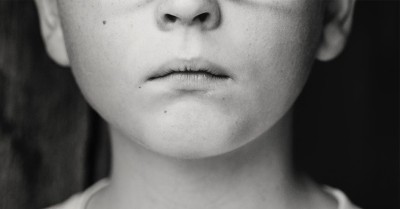 A childcare worker has been banned for working with children after her husband allegedly hit a hit a four-year-old boy in their care, at the New South Wales Family Dare Care Service on July 18, 2016.

The boy's mother collected her son from the daycare service at 5 pm that day and asked why he had a red mark on his cheek.

The woman looking after him replied that her husband had 'hit him' and it happened as the children had been 'naughty'.

The day care service was closed the next day while an investigation took place.

The Eduator reported the incident as follows:

'(The boy) attended our family care centre on that date,' she said The boy fought with other young and big children in the afternoon of that day, he took the mat and chopsticks to fight with children. At the time, I thought they were joking with each other and I was in the kitchen preparing food for the children and that time my husband sit there to play together. My husband got into the childcare room and asked them to stop. However, (the boy) and other children have not stopped fighting and my husband decided to take the chopstick from (the boy) and other children to prevent accident for other kids and the stick and his hand accidentally hit (the boy)'s cheek.'

The female worker unsuccessfully appealed the decision in a case heard in the NSW Administrative Tribunal on May 31.

'There is no other reason put forward by (the woman) as to why she did not notify the Council after the incident on the 18 July 2016 and in the morning of 19 July 2016 other than she was too busy,' Tribunal senior member Christopher Grant said, according to the publication.

Children need to be protected from abuse! Whether it's happening at home or happening in care, incidents such as these need to be reported! It's our duty of care to provide each child with a safe environment and to protect children from possible harm!