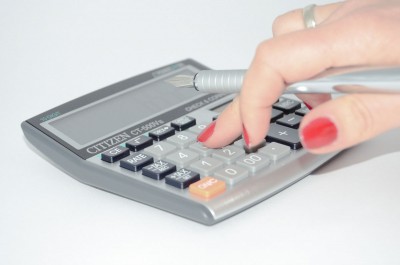 It's the second time, this childcare operator has been caught ripping off employees.In 2014, she was penalised $19,980 for underpaying five other child care workers more than $16,000.

Unfortunately, it does happen where some child care operators take advantage of vulnerable Educators and underpay them. The Fair Work Ombudsman needs to assess services on the pay rates they are paying employees. Just as ACECQA, assess services based on the NQF.

It's so important as an Educator to understand what your minimum wages are based on your qualification and your position while working in a centre.  The information on pay rates is available and you need to be informed so you are not taken advantage of.  I urge all Educators to check their current wage and classification structure against the Children's Services Award, 2010 to make sure that you are paid accordingly.

As a childcare worker in Australia, your pay rate falls under the Children’s Services Award 2010. On your payslip, you will also notice a classification for e.g. CSE Level 3.2. This determines your minimum wage. You should not be receiving lower than the minimum wage stated in the Award.

You can check your classification level and your wages here:

For ECT's working in an early childhood service (with a university degree qualification and working as the ECT at the service), your rate of pay will come from the Educational Service Teachers Award, 2010. You can find your wages here:

If you find that you are being underpaid, have a non-confrontational chat with your Director on the current wage you're receiving, the reasons why and evidence of what you should be receiving, according to the Children's Services Award, 2010. Most of the time, it is a genuine mistake and your pay rate will be adjusted. If you want to take this issue further then you will need to contact Fair Work Australia.